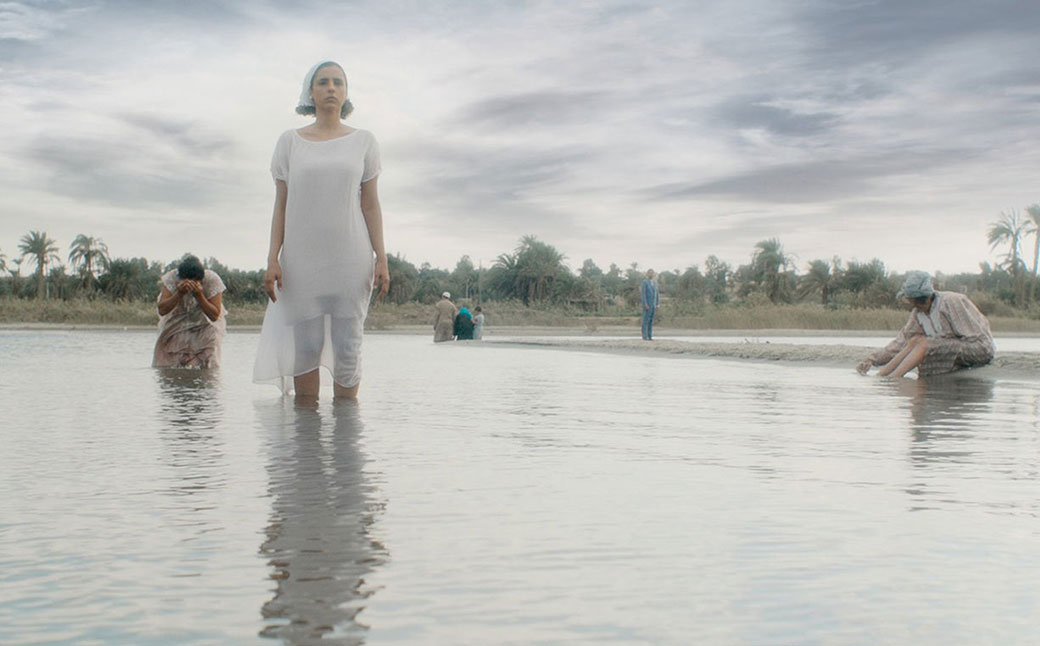 In the following month, we continue our focus on Pew Fellows by presenting a program guest curated by filmmaker/producer Heidi Saman (2016 Pew Fellow), whose series investigates films and directors that have shaped her own practice, paying keen attention to the interior lives of the film’s female characters. The Silences of the Palace (1994) relies on the power of stillness and hushed glances to communicate volumes, Personal Affairs (2016) is charming, telling the story of a multi-generational family grappling with politics, and Cactus Flower (2017) is lush and colorful, following an unlikely trio on a labyrinthine journey. To conclude the program, Saman chose three shorts: In Search of a City (in the Papers of Sein) (2012), Like Twenty Impossibles (2003) and Oranges (2009).

“Several of the women in my life didn't become filmmakers until later in life. I personally straddle another profession in addition to being a filmmaker and mother. I wanted to showcase work by Arab women who worked in other professions before making their own films or were inspired to make films after having children.” - Heidi Saman

Later this fall, we investigate the impact of a global pandemic with 7 Days (2021) and The Pink Cloud (2021) which both examine the world of strangers who foster unlikely bonds while the planet falls apart around them. And to connect with our other programming and legacy of live performance, we feature music films with a special focus on gender and vision, illuminating the lives of groundbreaking figures. Poly Styrene: I am a Cliché (2021) takes a look at the legacy of the trailblazing Anglo-Somali punk musician who inspired generations after her; No Ordinary Man (2020) presents a loving reimagining of a transgender ancestor; and The Conductor (2021) provides a backstage pass to the artistry of an internationally renowned female conductor.

We end the year with a film that reminds us of why we fell in love with cinema. Last Film Show (2021) is heartwarming and delightful, reminiscent of older films by master filmmakers and a wonderful conclusion to our fall film series.

Maori Karmael Holmes, our Curator-at-Large for Film, is Artistic Director and CEO of BlackStar Projects.