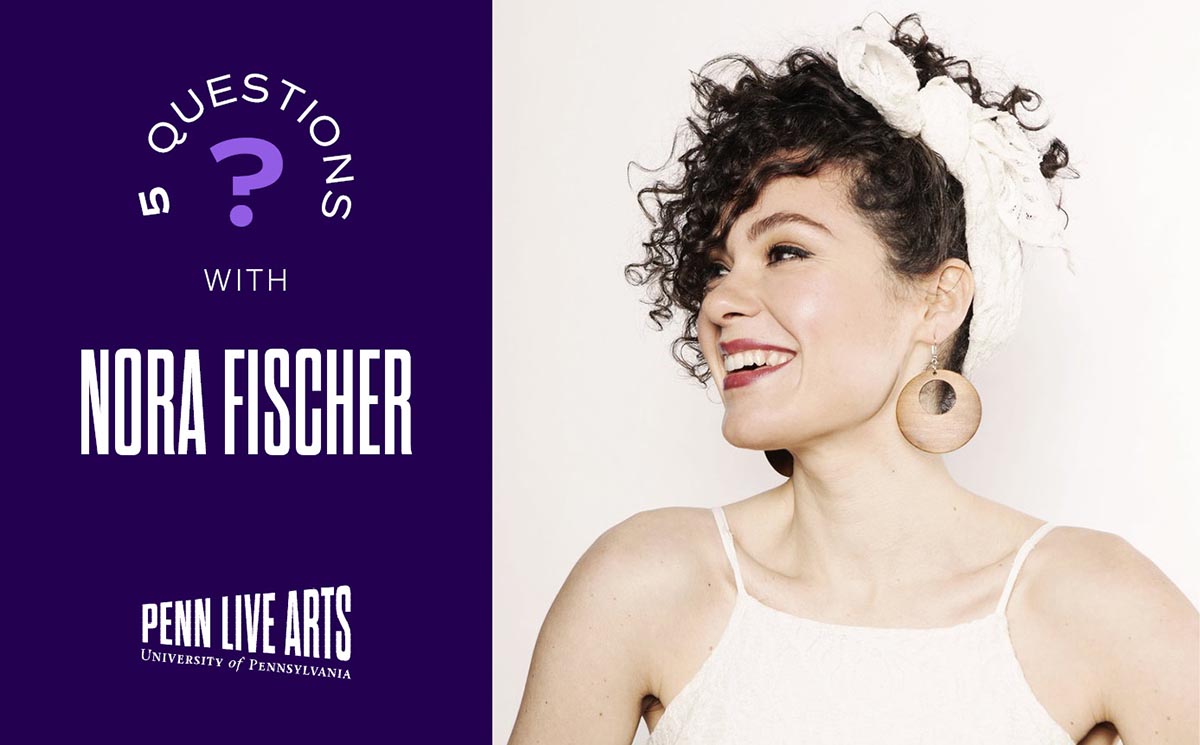 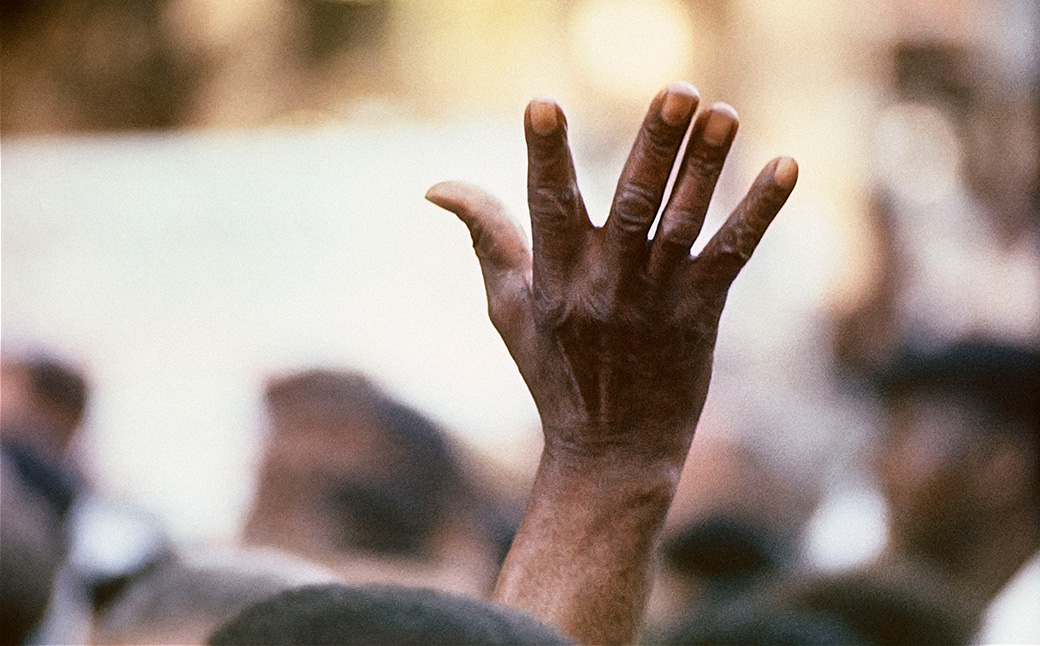 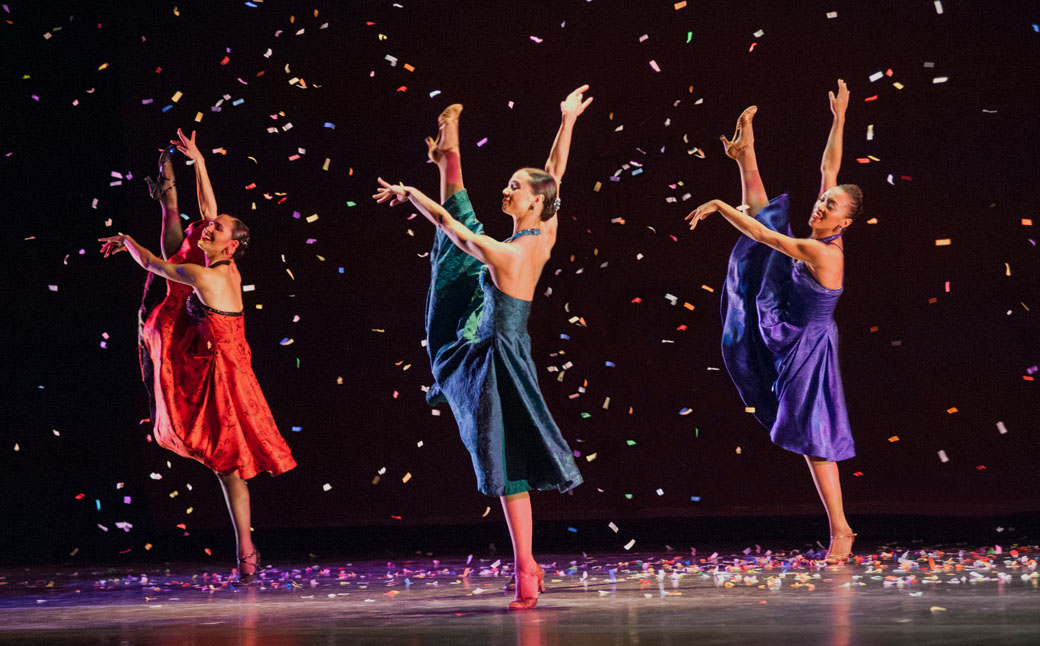 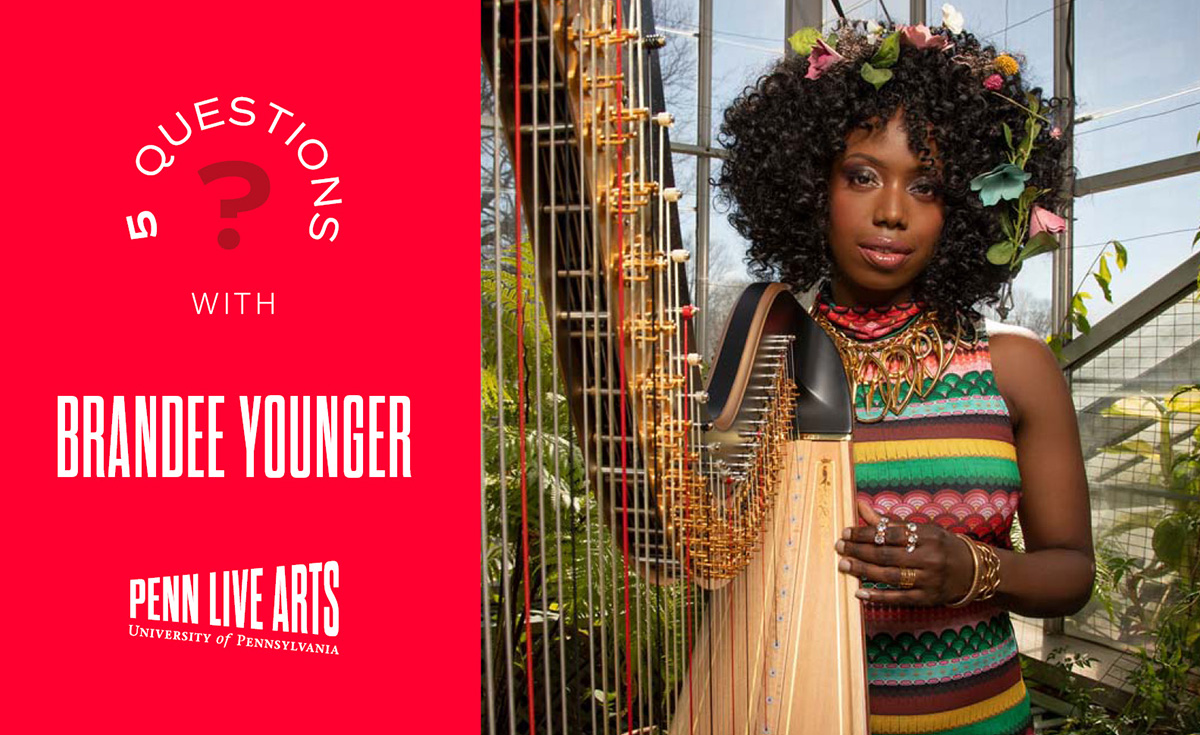 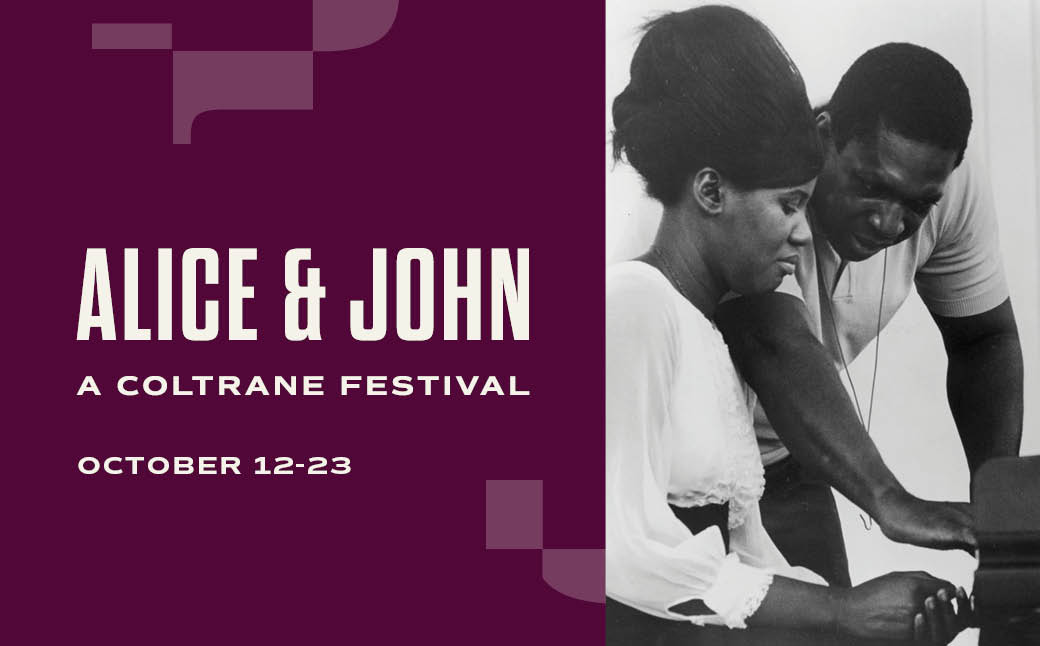 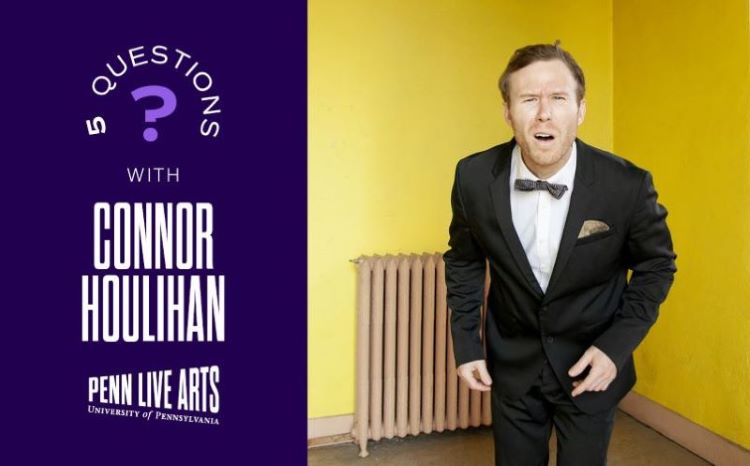 We’re thrilled to welcome Machine de Cirque for their Philadelphia debut on October 2. The Québec-based group known for their “immensely gifted performers…and spectacular routines,” (The Boston Globe) will perform its newest work La Galerie. Leading up to the troupe’s exhilarating debut, we connected with ensemble member Connor Houlihan to learn more about the Minnesota native in just five questions. 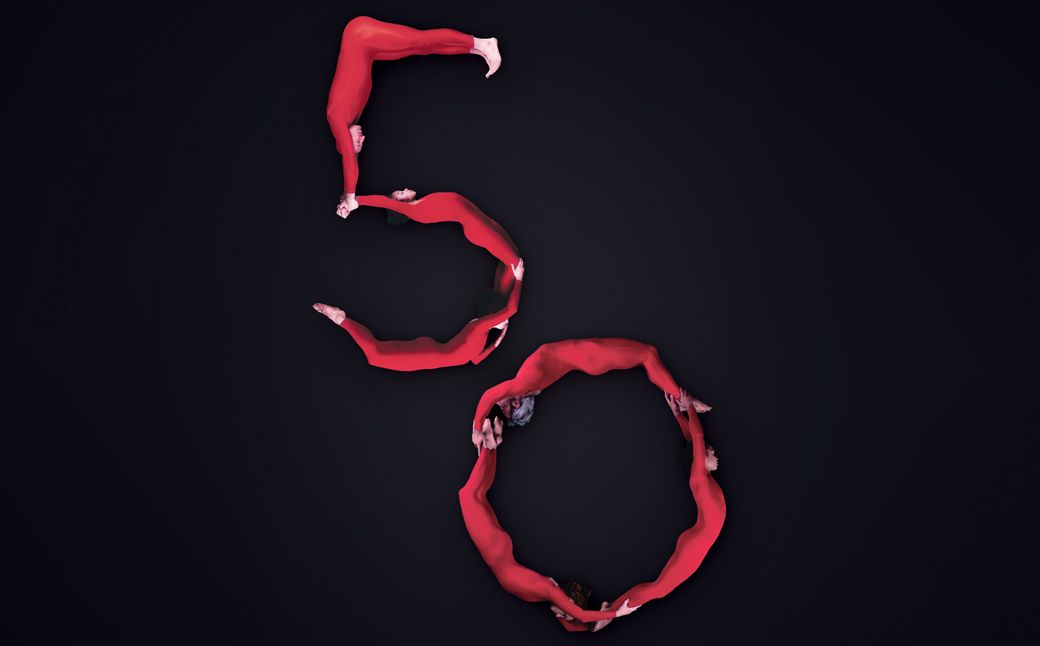 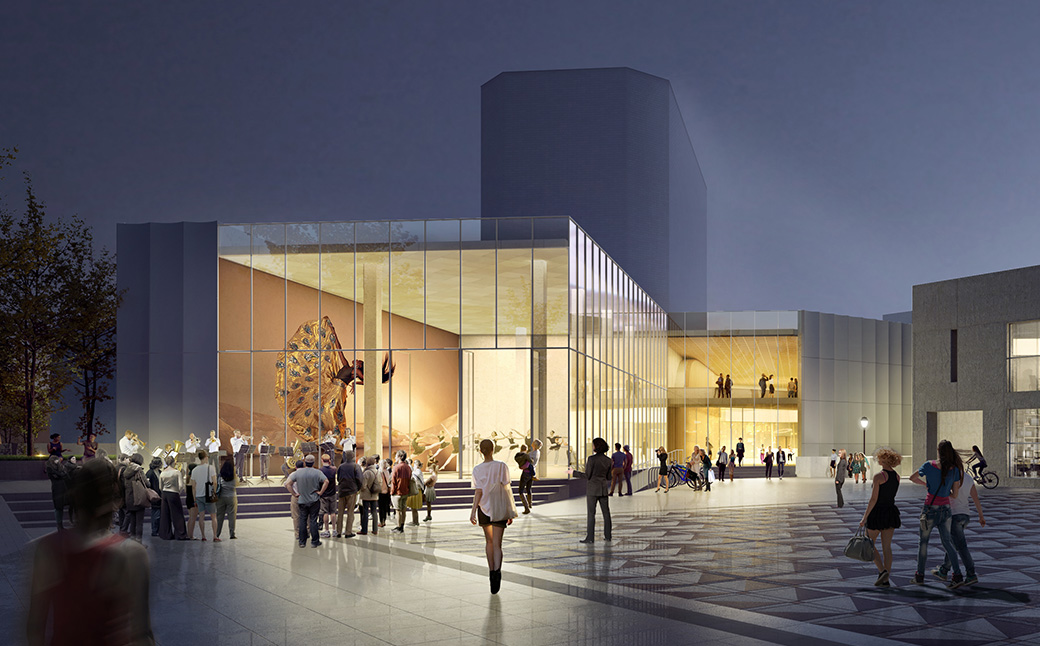 This week, we are thrilled to celebrate the announcement of the brand-new Stuart Weitzman Theatre on our outdoor plaza. As the cornerstone project in an ambitious, three-phase capital plan to renovate and expand the Annenberg Center, the Weitzman Theatre will be the first major expansion of the building since our founding in 1971. The new theatre will welcome innovative artists across genres to share their work in a flexible, reconfigurable performance space which will meet increasingly experimental styles in the performing arts.

Come to our Community Open House 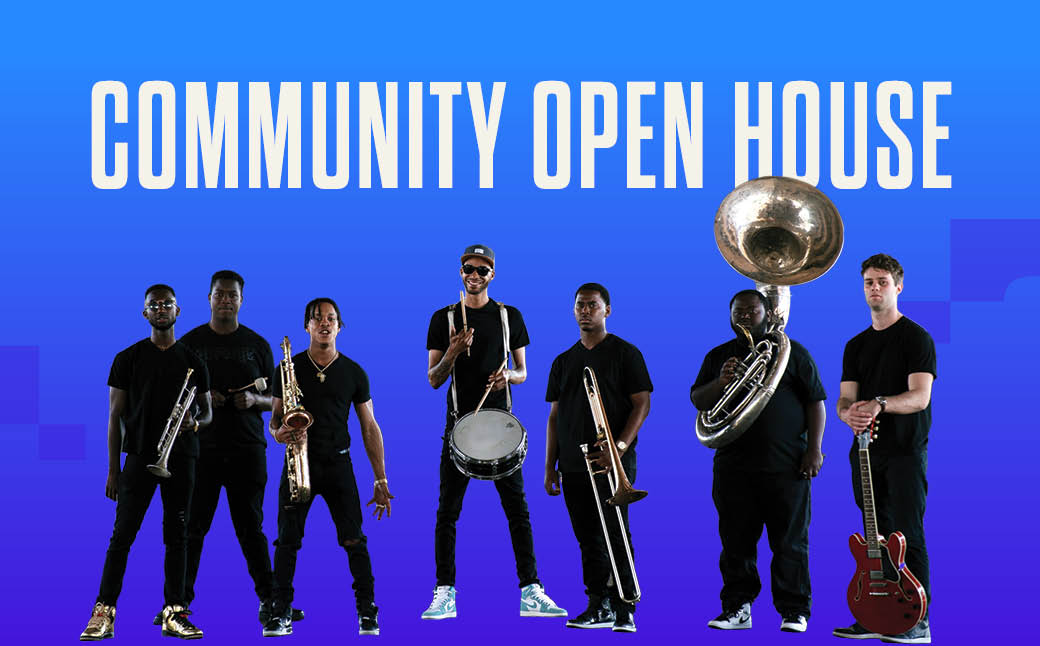 We’re kicking off our season-long 50th anniversary celebration with a Community Open House on Friday, September 16 and Saturday, September 17. The weekend will be capped off by the 22/23 season opener – legendary gospel group, the Blind Boys of Alabama.

The festivities begin at 3:30 PM on Friday with a New Orleans-style second-line procession across the Penn campus, led by the New Breed Brass Band. Featured on Trombone Shorty's 2022 album, Lifted, and winners of New Orleans’ “Best Emerging Artist” award, this young upstart band will bring serious NOLA cred to their first-ever Philadelphia appearances. Penn Band Slam follows at 4 PM on the Annenberg Center Outdoor Plaza, showcasing The Mask and Wig Band, Penn Glee Club Band and Bloomers Band. Then, hear New Breed Brass Band pull out all the stops in a full performance in our Prince Theatre. 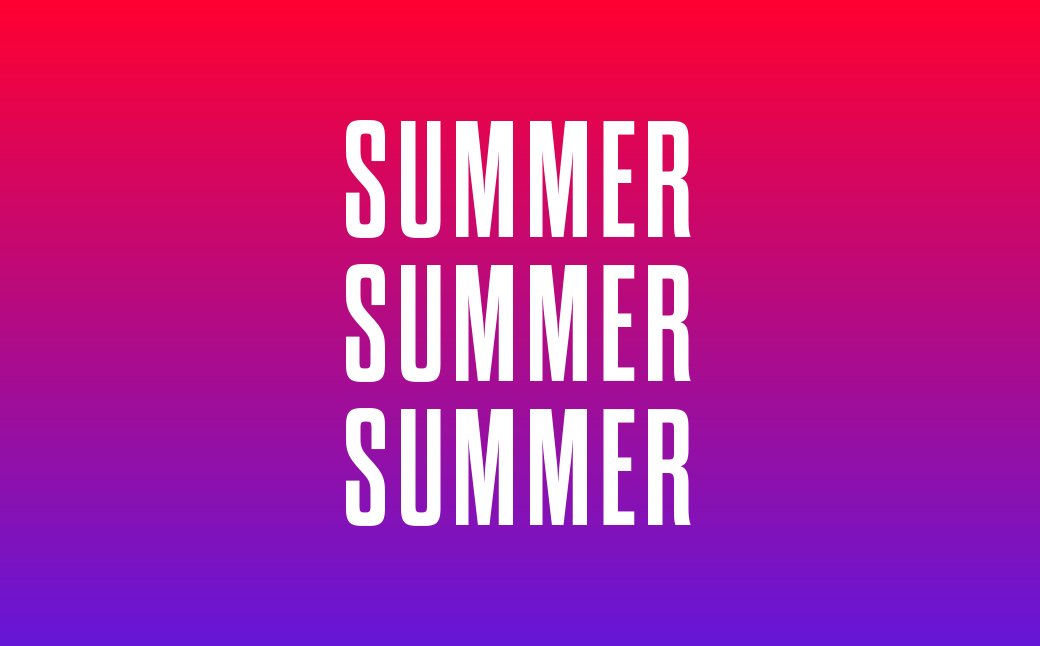 Our 21/22 season has now come to a close. We were thrilled to welcome audiences back again this year and share in the joy of live performances together. There truly is nothing like the experience of gathering with your fellow audience members to enjoy live music, dance or theatre.

And now, we eagerly look ahead to next year when we will celebrate our 50th anniversary with a season of world and Philadelphia premieres, local debuts, commissioned works and a monumental line-up of amazing artists from around the globe.