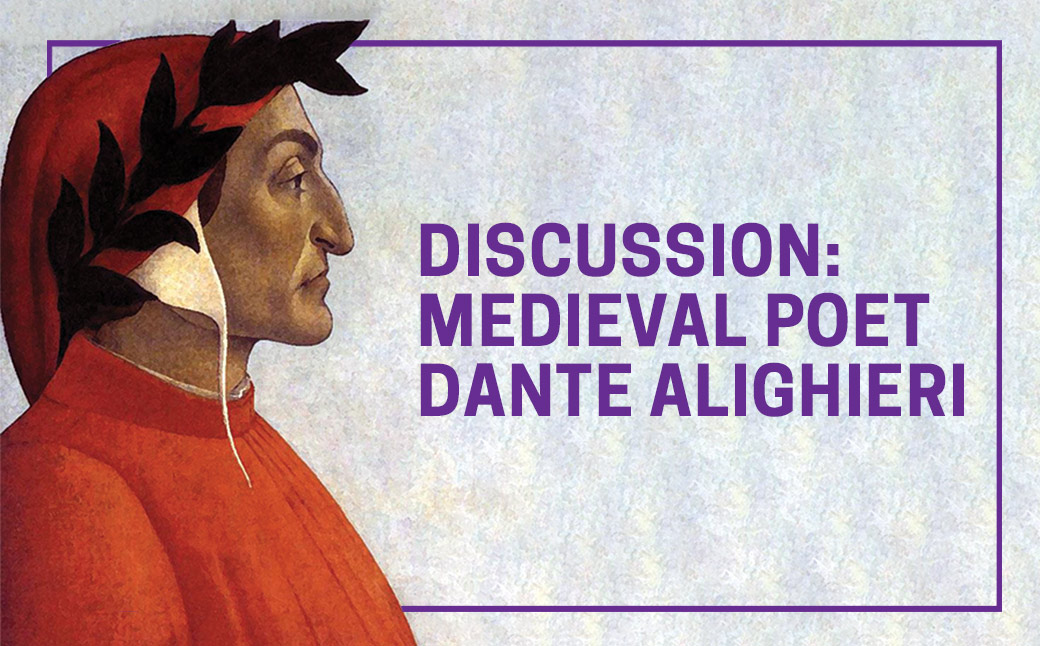 In this discussion, we chat with Marco Martinelli and Ermanna Montanari, the founders of Teatro delle Albe, to discuss their engagement with Dante, their experiences in Ravenna and Kibera, and the very contemporary meaning of fedeli d’Amore. We are also joined by our graduate students and Penn alumna Isabella Szpigiel. Indeed, Dante has the ability to transcend the medieval context in which he wrote his masterpiece and speak to men and women in the present. His search for the light and his experience of love make Dante’s poetry enduringly relevant.

The Teatro delle Albe has lately become a precious and unique interlocutor in the activities of Italian Studies at Penn. Just as we try in our courses, in other events, and with our e-journal Bibliotheca Dantesca, to highlight the relevance of Dante and his poems, the projects of the Teatro delle Albe work toward the same objective, by showing Dante as our contemporary. We hope you enjoy this discussion!