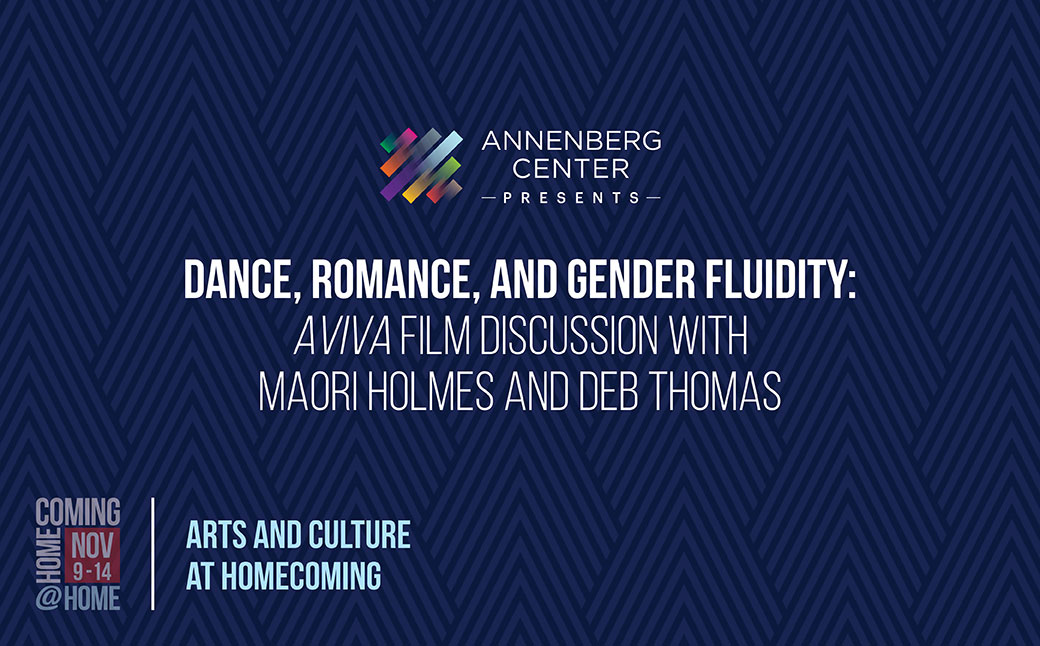 From the start, the filmmakers and performers let us know this won’t be any ordinary dance movie. Not only will this be a film in which the dance is incorporated seamlessly into the narrative, with choreography that ranges from the quotidian to super-stylized performed by members of the renowned Batsheva Dance Company, but this will also be a film in which the dualities we all embody are brought to life by multiple actors. Two actors – one female, the other male – play each character. And, as viewers, we are left to make sense of how, when, and why one or the other appears, and how, when, and why they interact with different aspects of their partner. One can get lost in these doublings, trying to understand who works best with whom, especially when the characters are in bed (which happens a LOT)! But this is meant to be provocative, to make us question our sensibilities regarding the stability of identity in general, and of gender in particular. But both Maori and I felt that though these doublings were expressed through gender in the film, they actually could have been enacted – and perhaps enacted more complexly – through other representations of difference.

Throughout the film, we see that both Eden and Aviva have limitations (though honestly, Eden’s read more harshly and stereotypically than Aviva’s), and that these limitations are in some way rooted in childhood experience. In some ways, their doubles are called in to make up for whatever the dominant character presentation lacks. And in fact, it was their doubles that seemed to make the best couple in the end. In any event, we felt it would be a treat to be able to conjure up the more emotionally competent part of yourself, and send them to deal with the situations or people with which you’re uncomfortable!

But in the end, the joy of Aviva lies in the choreography. It is in the way Eden and Aviva both dance down the street in the throes of early love; it is in the intricate though seemingly effortless partnering in the bar among “the guys”; it is in the stylized and modernized wedding dance; it is in the narrated performance of flying across the country; and it is in the abandon of the spontaneous coming together in Central Park. It is even in the somewhat out of place West Side Story-like scene among the prideful and puffed-up boys in the subway and on the streets. If Aviva tried to do too much, and if it pulled too many random tricks out of the magician’s hat, it also delighted with Bobbi Jene Smith’s playful and passionate movement design.

Watch our discussion on Aviva:

Deborah A. Thomas is the R. Jean Brownlee Professor of Anthropology and Director of the Center for Experimental Ethnography at Penn.