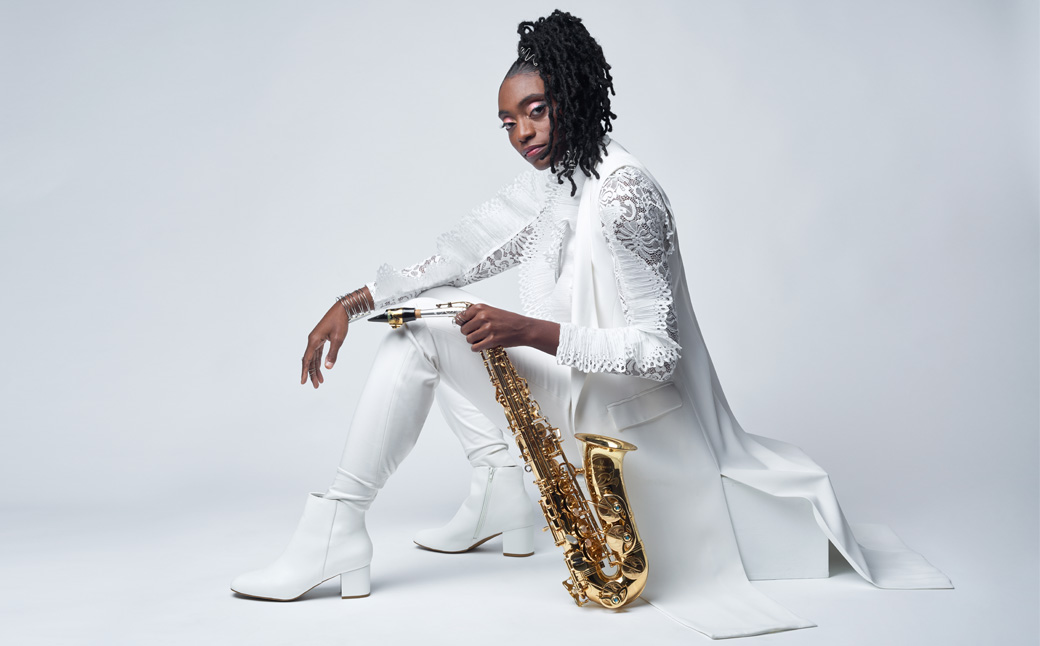 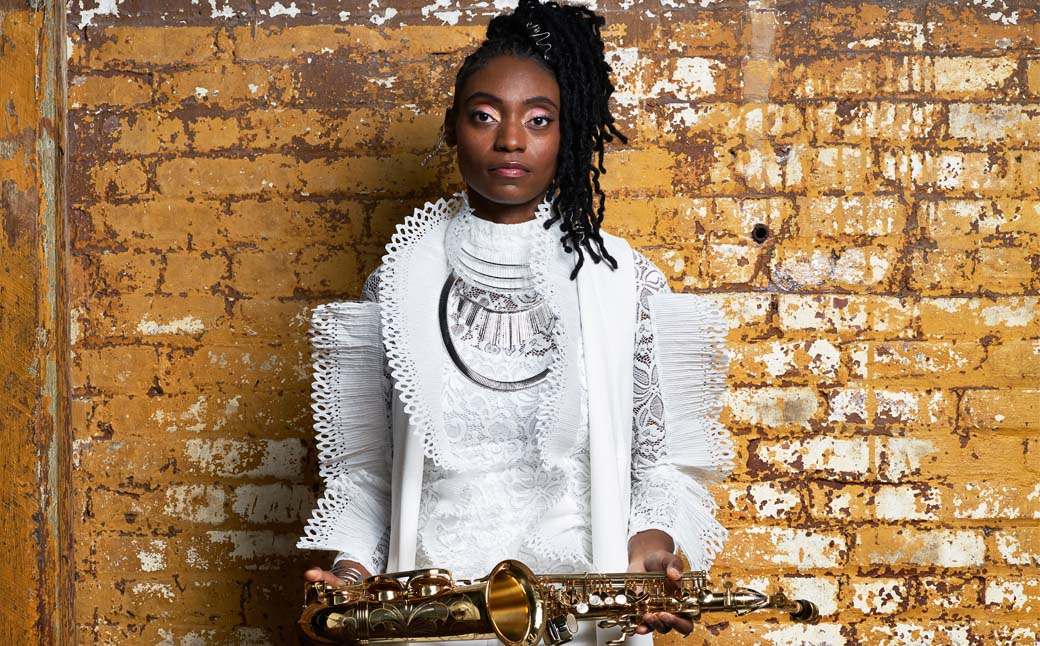 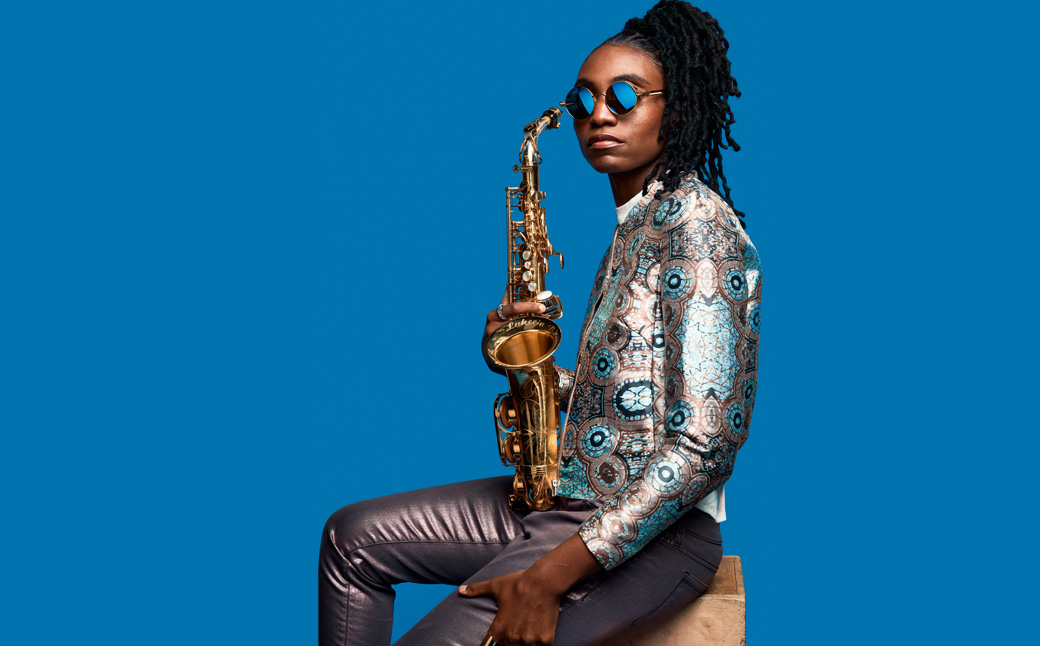 “Lakecia Benjamin sings through her saxophone.” (NPR) Named a rising star in DownBeat’s 2020 Critics Poll, Benjamin is fierce and fearless, offering a reverent embrace of the jazz canon infused with the soul of funk and R&B. In an all-Coltrane program, Benjamin is joined by her band, Pursuance, and some very special guests: vocalist Dee Dee Bridgewater and two musicians who played with the Coltranes themselves, Gary Bartz and Philadelphia-native Reggie Workman. Enjoy John Coltrane’s masterpiece, A Love Supreme, and his newly rediscovered “Blue World,” as well as music from Benjamin’s Pursuance: The Coltranes album and the world premiere of a Penn Live Arts commission.

Stay after the performance for a chat with Lakecia Benjamin and Greg Bryant, WRTI Jazz Host. 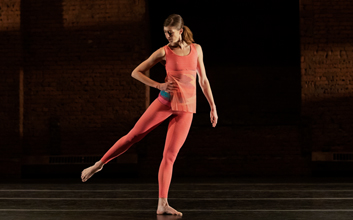 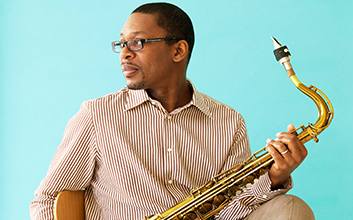 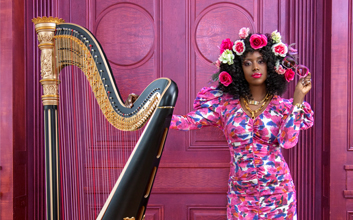