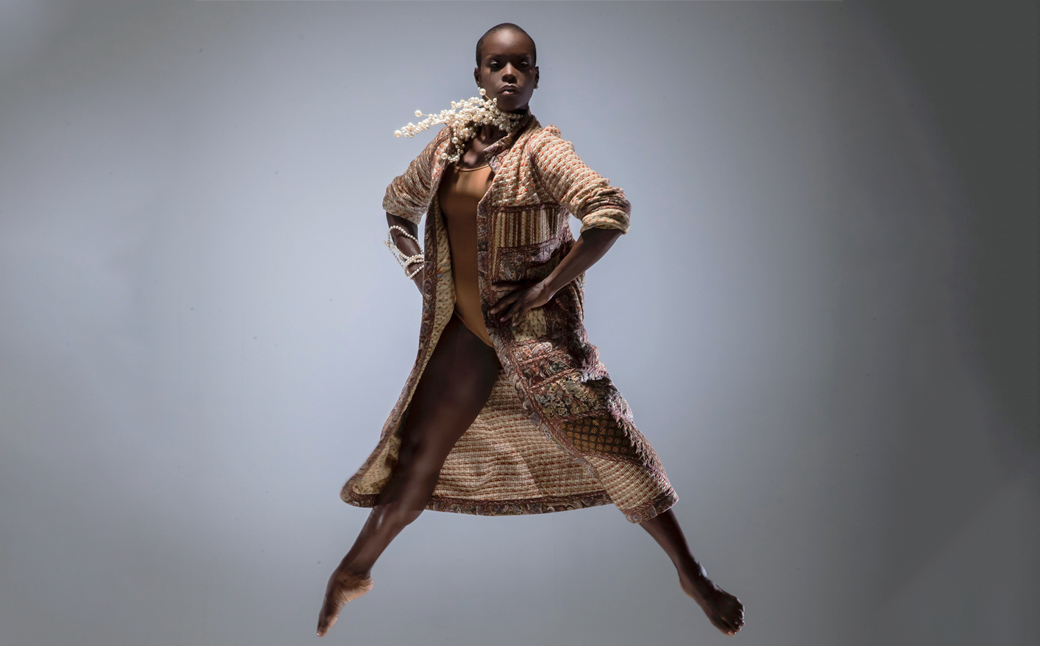 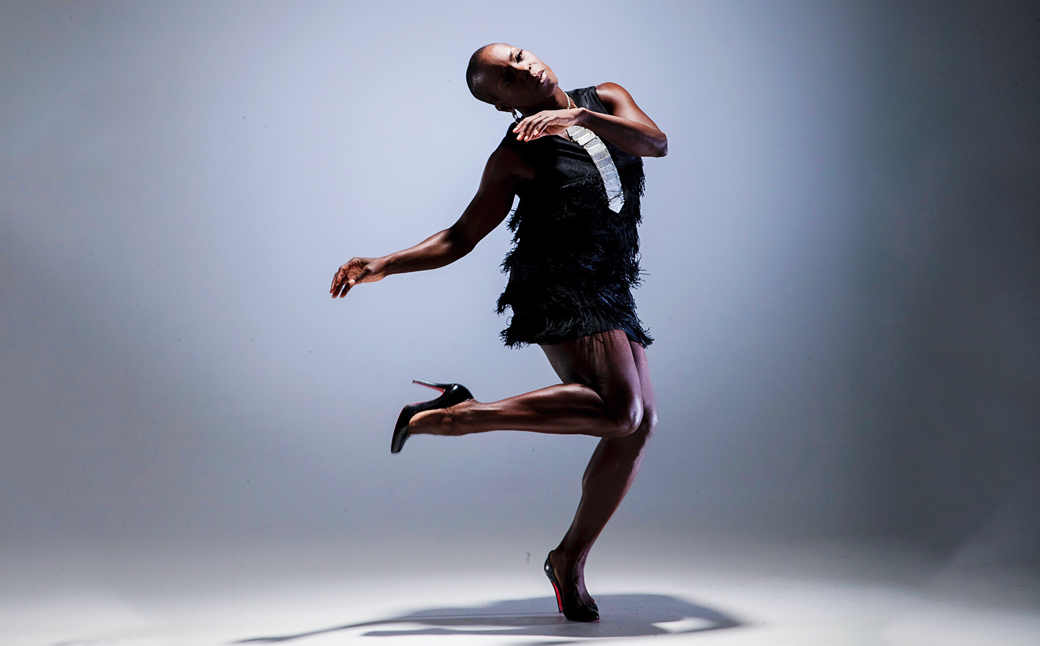 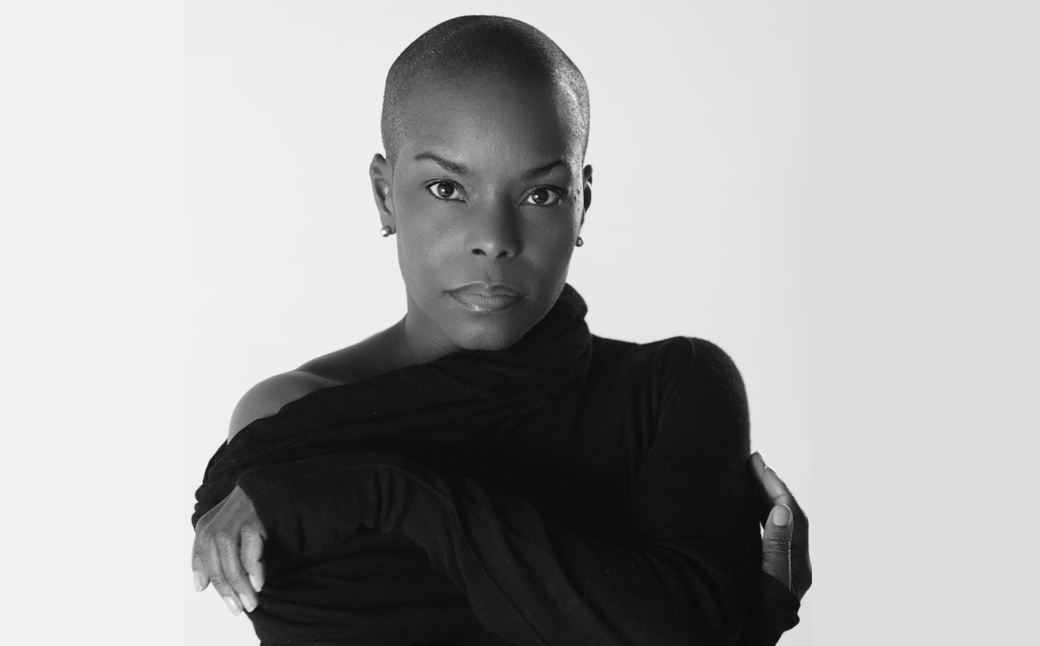 Hailed as a “force of nature on the stage” (The New York Times) and beloved for her twenty-year tenure with the Alvin Ailey American Dance Theater, Hope Boykin makes her choreographic Philadelphia debut. A former PHILADANCO dancer, Boykin has graced our stage many times, and now returns alongside four other dancers for the world premiere of Redefine US, from the INside OUT., an Annenberg Center commissioned work that seeks to change the words and ideas we use to describe ourselves. This dance powerhouse is revered not only as one of Ailey’s “most striking performers, but she's proven that she's a choreographer with something to say.” (Dance Magazine)

Hope Boykin Bio
Hope Boykin (Choreographer/Dancer)
Educator, creator, mover and motivator Hope Boykin was born and raised in Durham, North Carolina. She was a three-time recipient of the American Dance Festival’s Young Tuition Scholarship and, while attending Howard University in Washington, D.C., she continued to pursue dance working with choreographer Lloyd Whitmore and his New World Dance Company. In New York City, Boykin studied at The Ailey School and worked as assistant to choreographers Milton Myers and the late Talley Beatty.

Boykin was an original member of Complexions and danced with PHILADANCO, with which she received a New York dance and performance (Bessie) award. Having just completed her 20th and final season with the Alvin Ailey American Dance Theater, she continued to build and create work as a 2019-20 Urban Bush Women Choreographic Center Fellow.

She has choreographed for numerous dance companies including PHILADANCO, Minnesota Dance Theatre and Dallas Black Dance Theatre. In 2016, she presented her third work of choreography for the Alvin Ailey American Dance Theater called r-Evolution, Dream. In 2018, Boykin choreographed and wrote MomentsUponMoments for the DEMO series, commissioned by Damian Woetzel and the Kennedy Center. She had the honor of performing the work with New York City Ballet principal dancer Lauren Lovette, and then redesigned the piece for Vail Dance Festival in 2019. Most recently, she has created a work for BalletX and the Guggenheim’s Works & Process virtual commissions program; had her words and work displayed at Kaatsbaan Cultural Park; and been an annual keynote speaker for Lincoln Center Activate, a national education forum.

In roles as artistic lead for the two-week summer dance program, Kennedy Center Dance Lab, a two-week summer dance program for high school students, and Artist-In-Residence at the USC Glorya Kaufman School of Dance, Boykin confirms her company’s mission of leading young and aspiring artists to a secure foundation and concrete understanding, further developing a confidence and assurance that will be unmatched.

THERE ARE NO LIMITS.