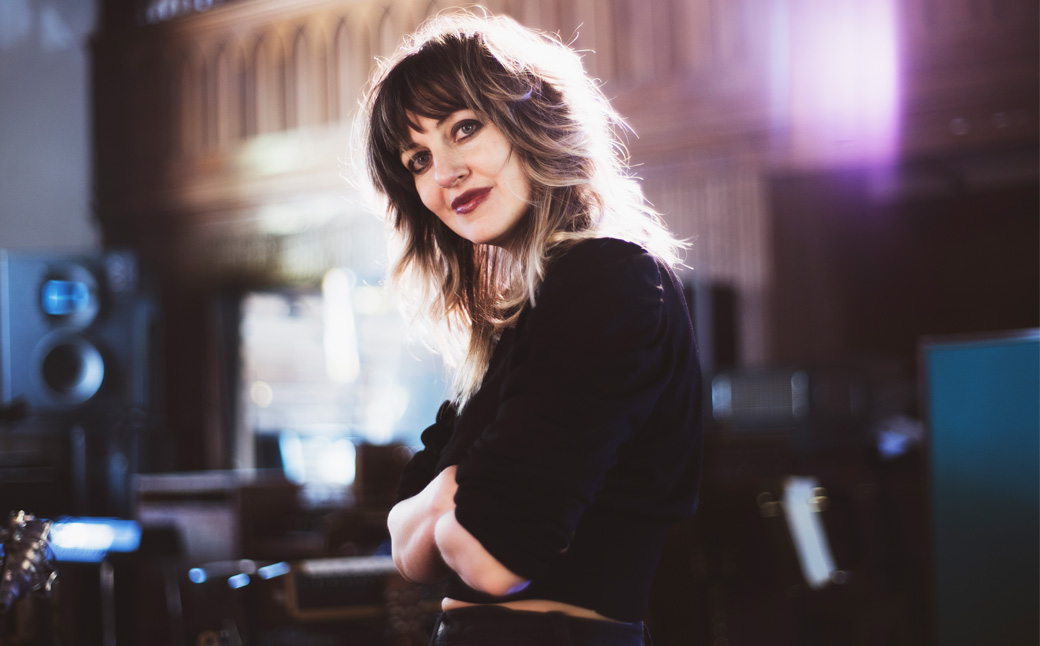 Best known as the Tony and Grammy® Award-winning creator of the Broadway musical Hadestown, Anaïs Mitchell is “one of the greatest songwriters of her generation.” (NPR) This “formidable songwriting talent” comes from the world of narrative folksong, poetry and balladry, writing and singing compelling songs that “address contemporary angst with uncanny vision.” (The New York Times) Mitchell was named by TIME as one of the 100 most influential people of 2020 and her warm sound and thoughtful, heartfelt lyrics continue to shine in this exciting Penn Live Arts debut.

Save up to 35% by including this performance in a subscription! » Learn more
Single tickets go on sale in early August. 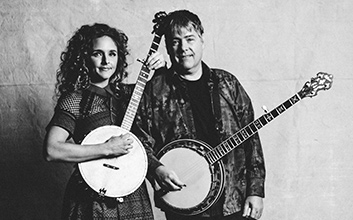 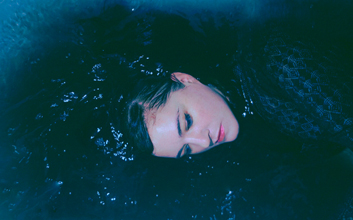 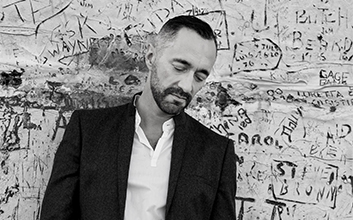 This performance is co-presented with World Cafe Live.