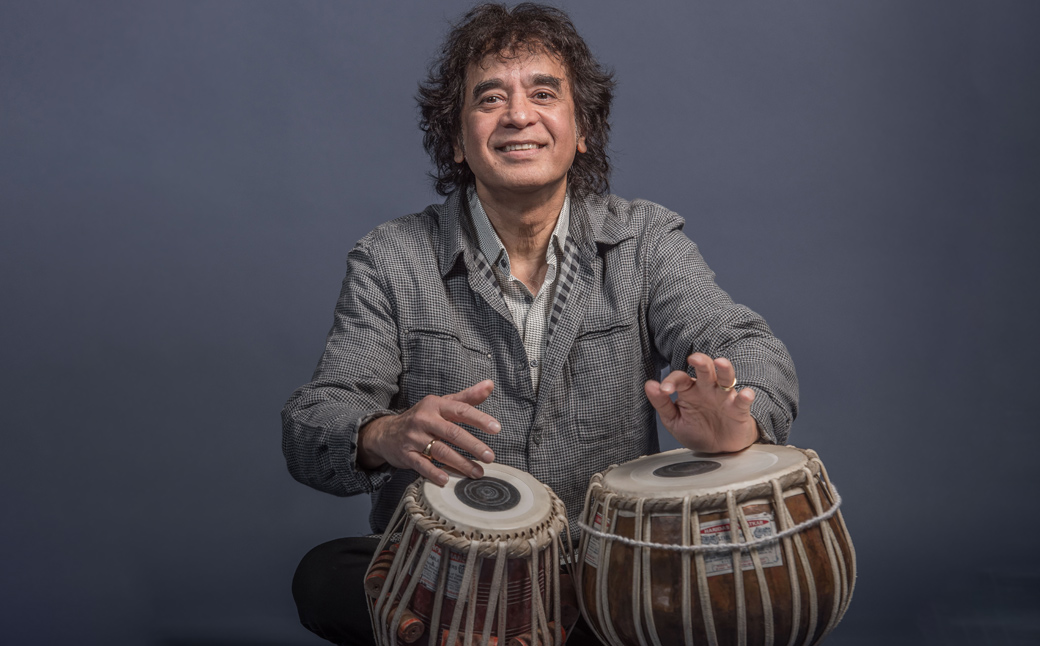 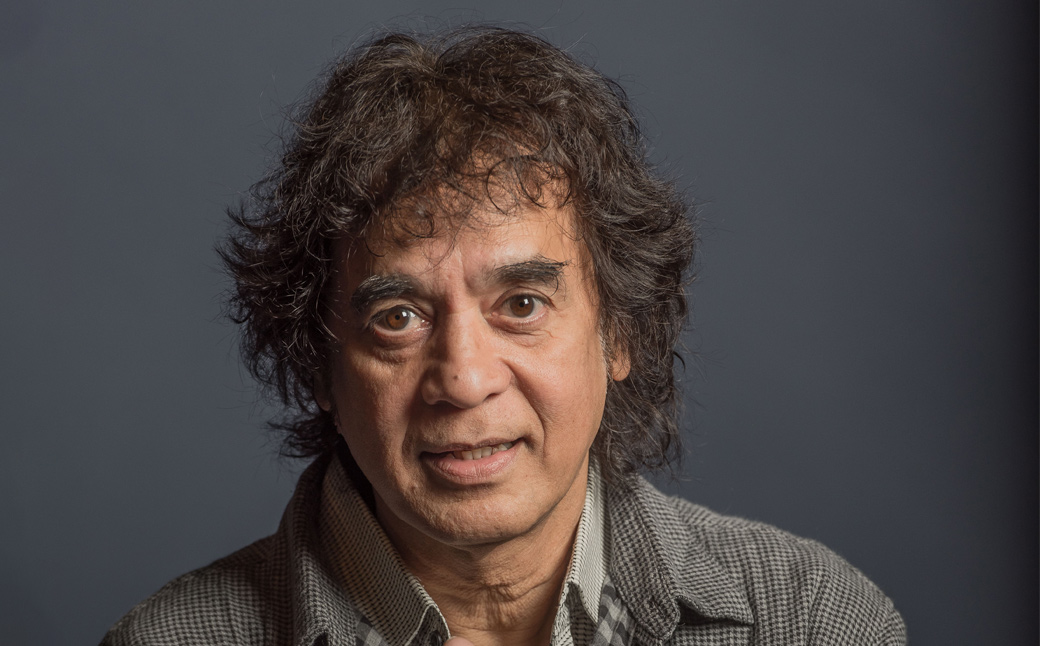 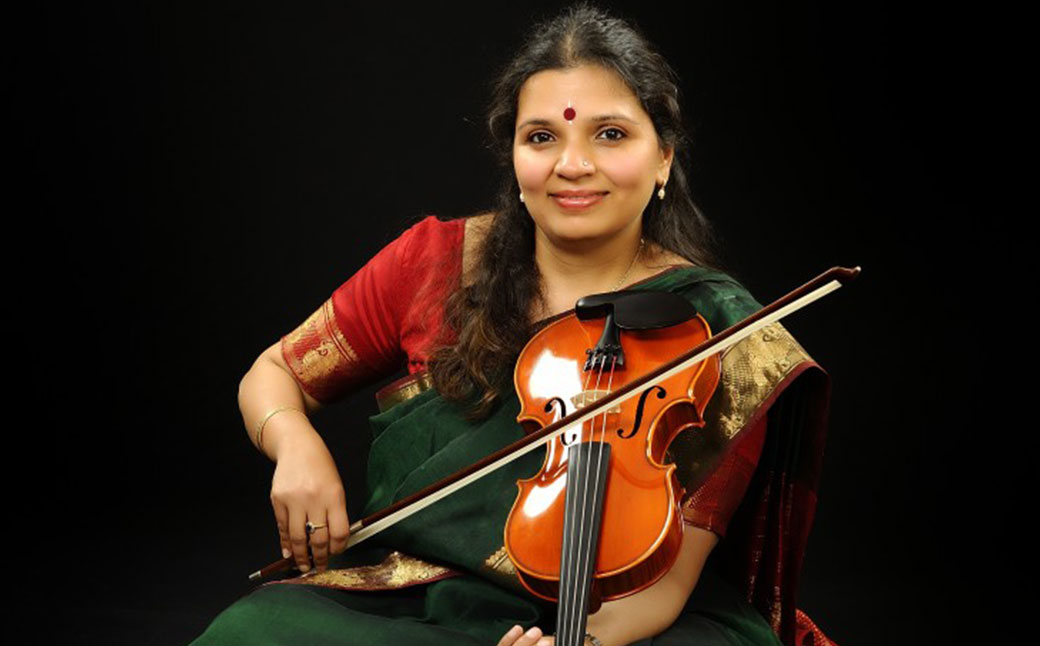 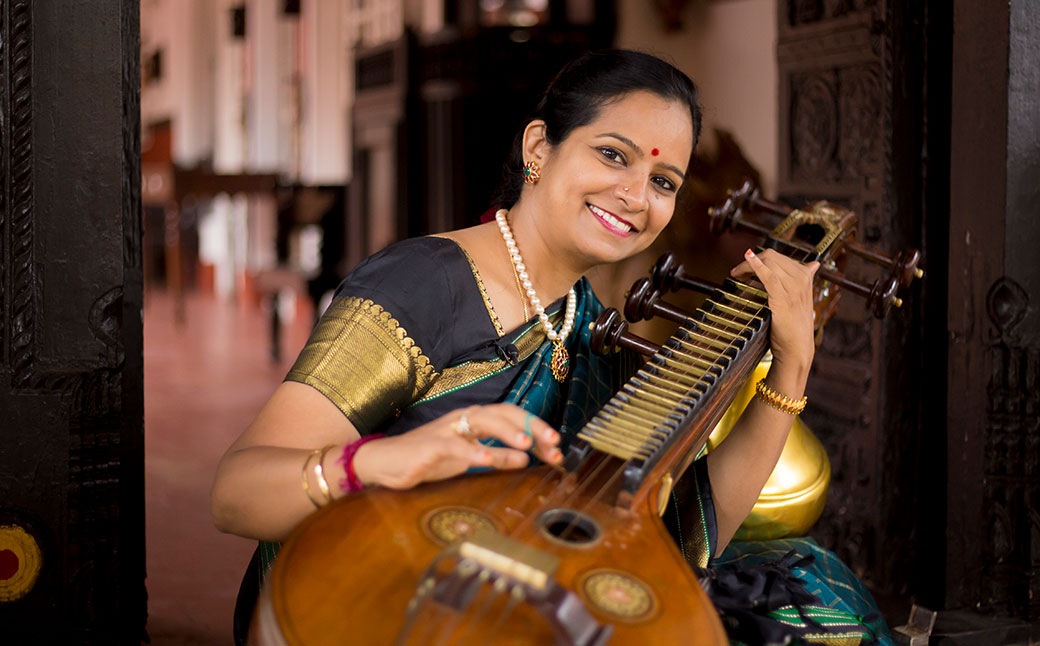 “The presiding genius and global ambassador for North Indian classical music” (The Telegraph) Zakir Hussain returns to our stage, joined for the first time by Kala Ramnath, an innovative representative of North Indian raga tradition, and Jayanthi Kumaresh, the leading exponent of the ancient South Indian veena. An international phenomenon and true virtuoso, Hussain leads an exploration of the varied musical dialogues of North and South Indian rhythm traditions. Don’t miss this Penn Live Arts favorite, as “if there is such a thing as a tabla superstar, Indian virtuoso Zakir Hussain is it.” (The Chicago Tribune)

Save up to 35% by including this performance in a subscription! » Learn more
Single tickets go on sale on August 10. 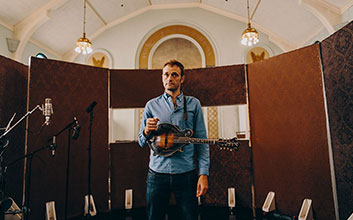 An Evening with Chris Thile 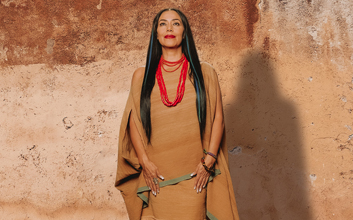 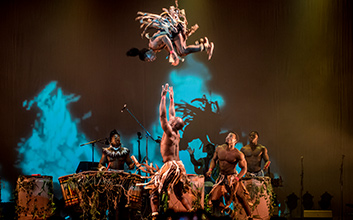 All Music
All World Music