Is This A Room: Reality Winner Verbatim Transcription 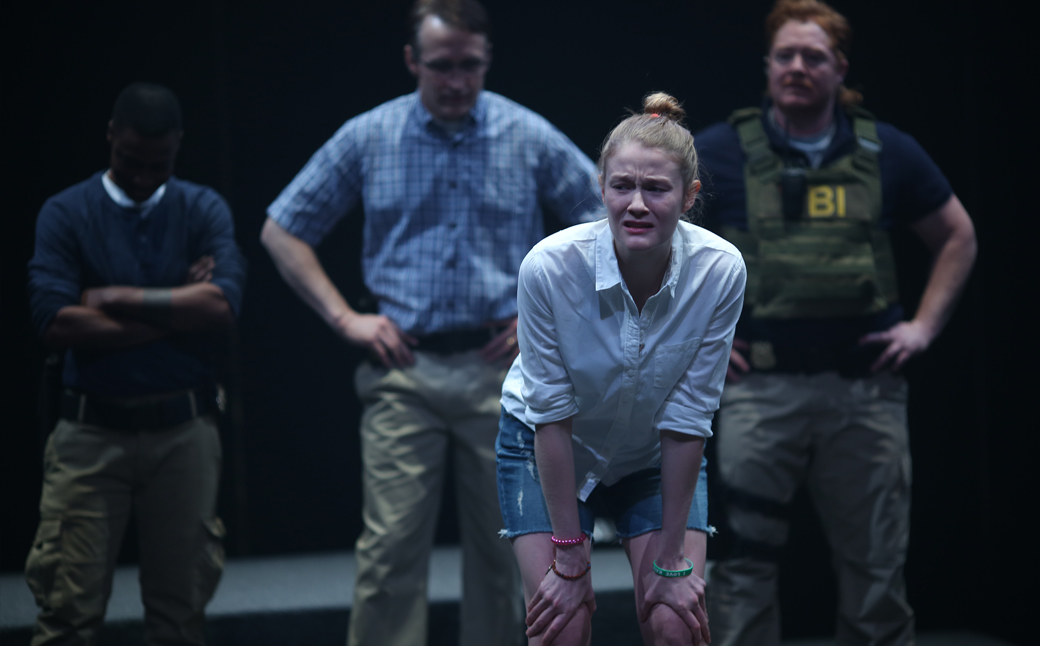 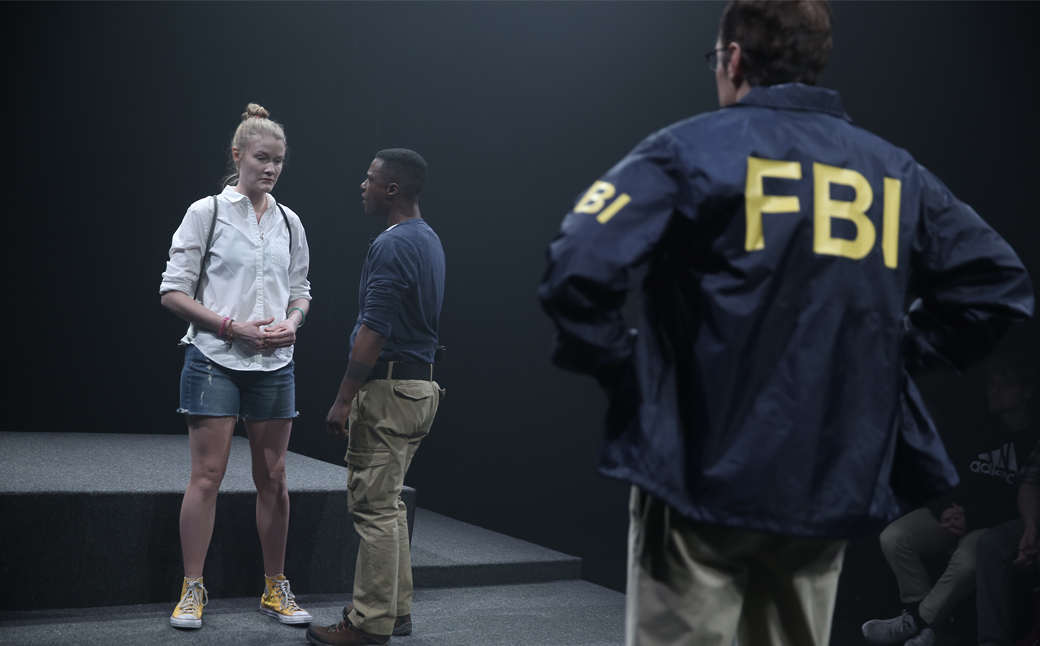 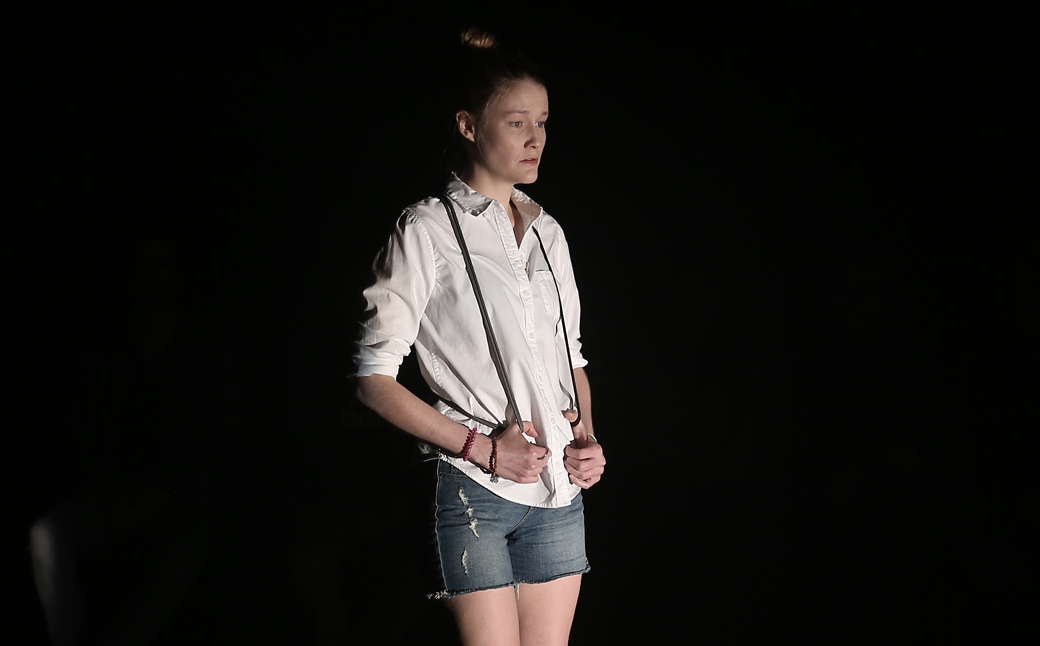 A true story, still unfolding. In 2017, 25-year-old former Air Force linguist Reality Winner was surprised at her home by the FBI, interrogated and charged with leaking evidence of Russian interference in our election. She's now in jail with a record-breaking sentence. This "blistering piece of political theater" (ARTFORUM) stages the FBI transcript of what happened as a real-life thriller emerged.

There will be ASL interpretation for the Saturday, September 14 at 2 PM performance. A limited number of seats will be held nearest the interpreter. These seats are first come, first served.

Join us for an artist talk on September 15 at 2 PM at the Cherry Street Pier (121 N. Columbus Boulevard). The discussion will feature Half Straddle’s Tina Satter and FringeArts Artistic Producer Zach Blackwood. RSVP requested >>

Beer Garden
Come sit outside and enjoy some drinks before the show. New this fall, we’re offering a Beer Garden on our Outdoor Plaza, open two hours before evening performances in September. Hope to see you there!

Co-presented with FringeArts as part of the 2019 Fringe Festival.

Premiered at The Kitchen, NYC, January 5, 2019. Developed in part at The Ground Floor at Berkeley Rep, New York Theatre Workshop's Dartmouth Residency, and a Lower Manhattan Cultural Council Residency in 2018.

This project has received additional support from Penn Law's Quattrone Center for the Fair Administration of Justice and The LGBT Center at Penn.