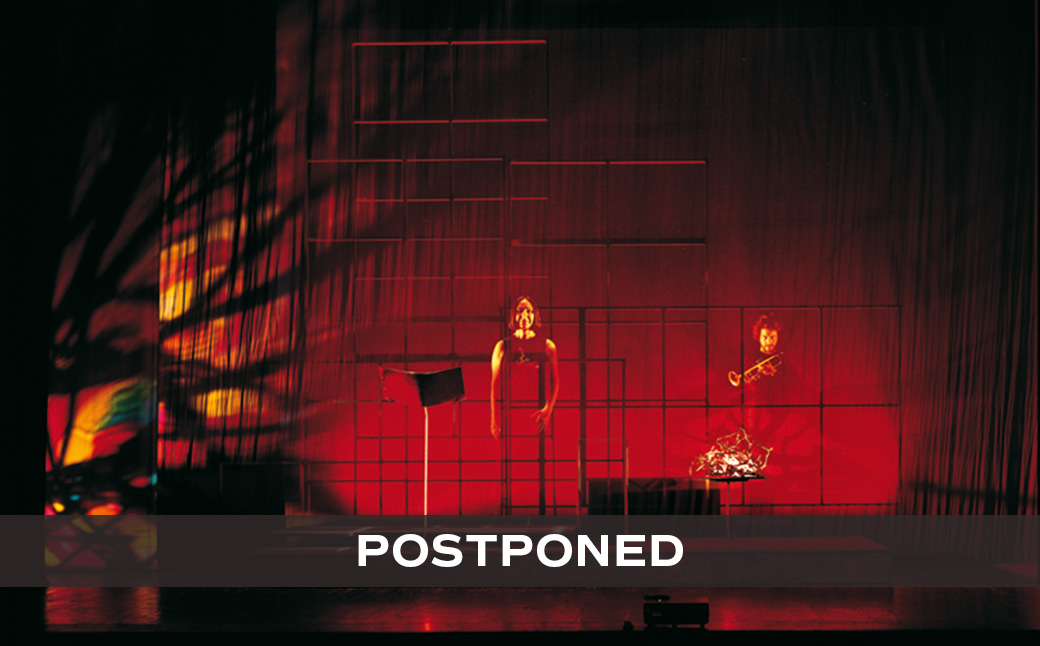 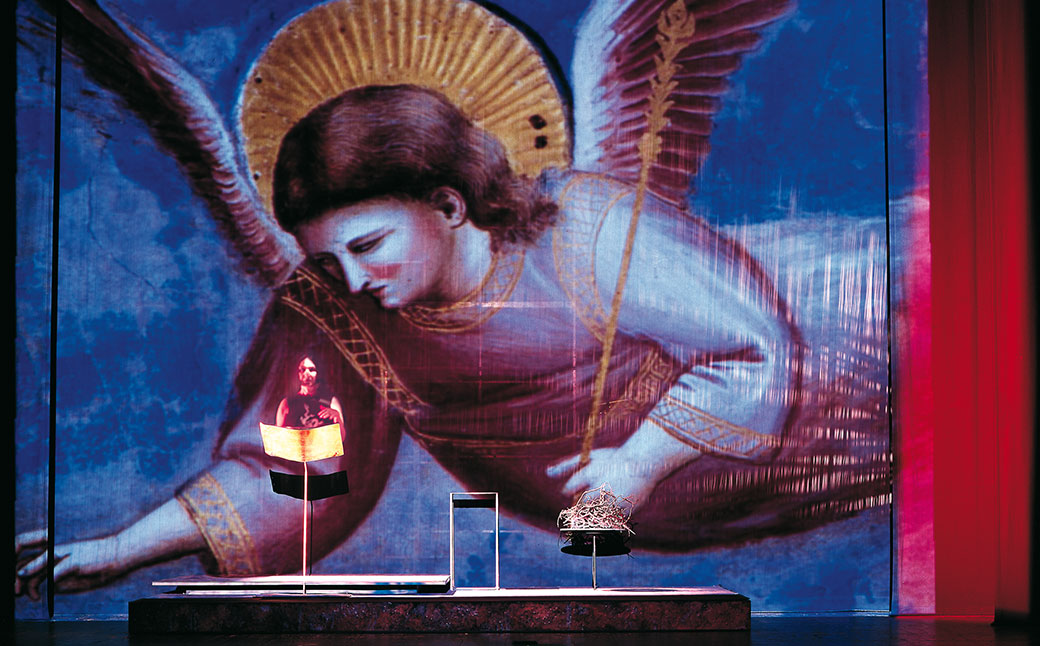 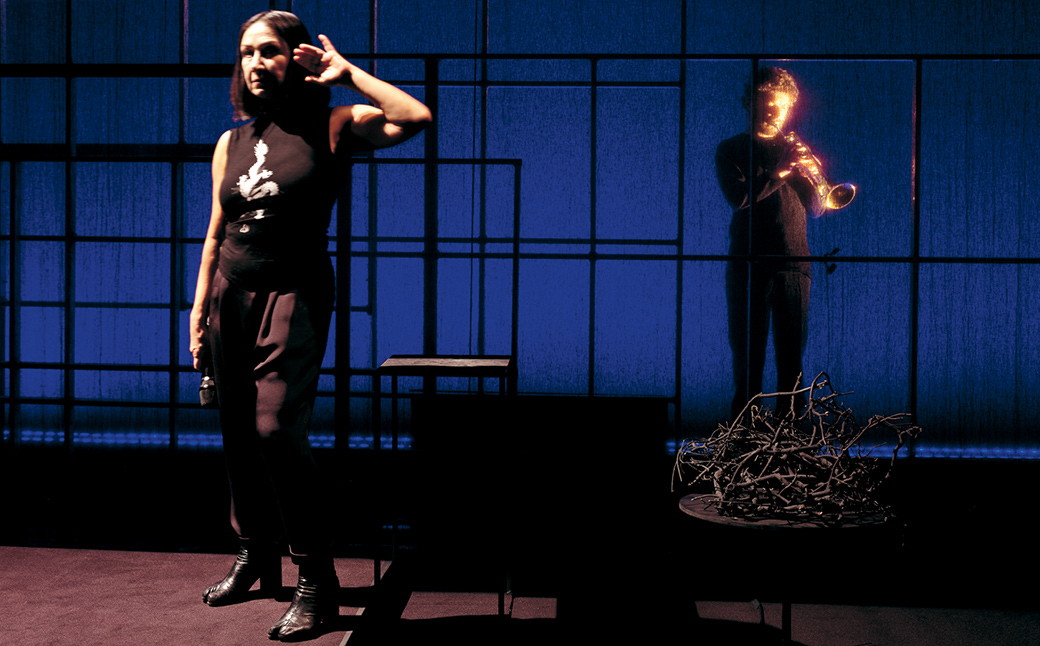 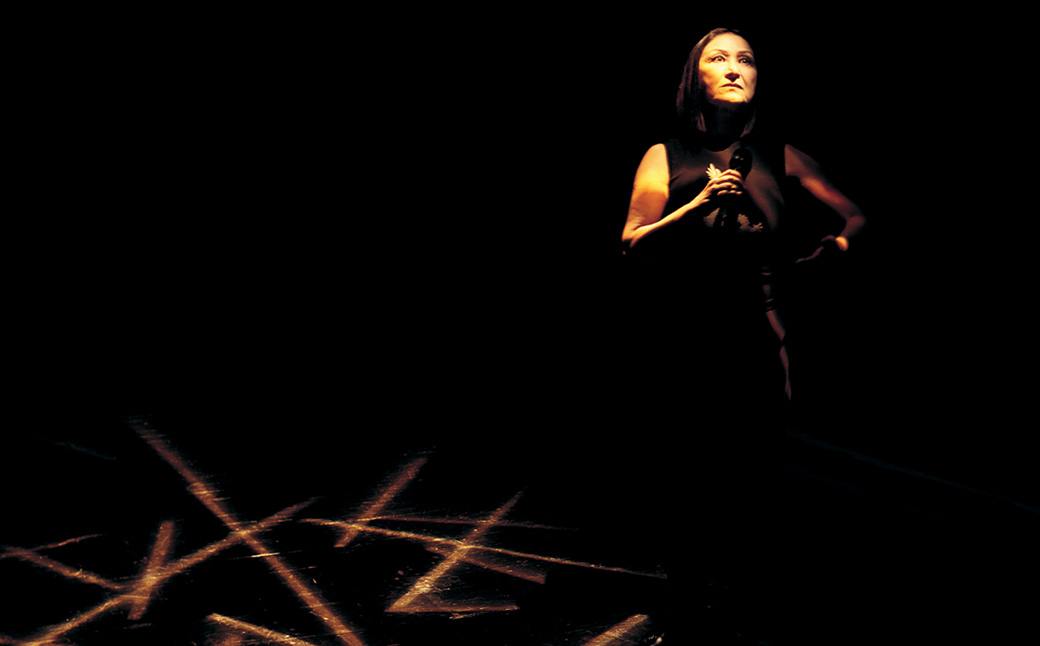 Unfortunately, due to international travel restrictions and challenges, Teatro delle Albe performances have been postponed to January 20-21, 2023.

Teatro delle Albe is one of Italy’s most respected contemporary theatre companies, earning world-wide acclaim for its innovative style and boundary-pushing approach to traditional theatre. Co-founded by Marco Martinelli and Ermanna Montanari, the troupe makes its Philadelphia debut with the U.S. premiere of fedeli d'Amore (Love’s Faithful). Written by Martinelli as a “polyptych in seven panels,” the work reflects on Dante Alighieri and the contemporary world through evocative vocal, musical and visual dramaturgy. Experience this visceral staging of the last visions of Dante during his final passage from life to death.

Performed in Italian with English supertitles.