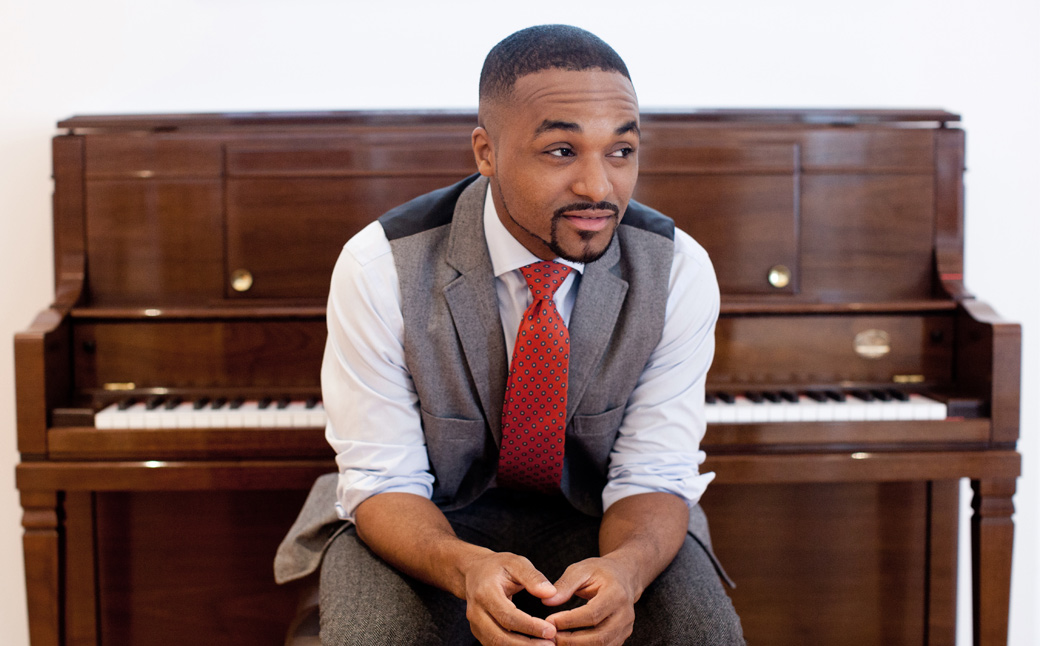 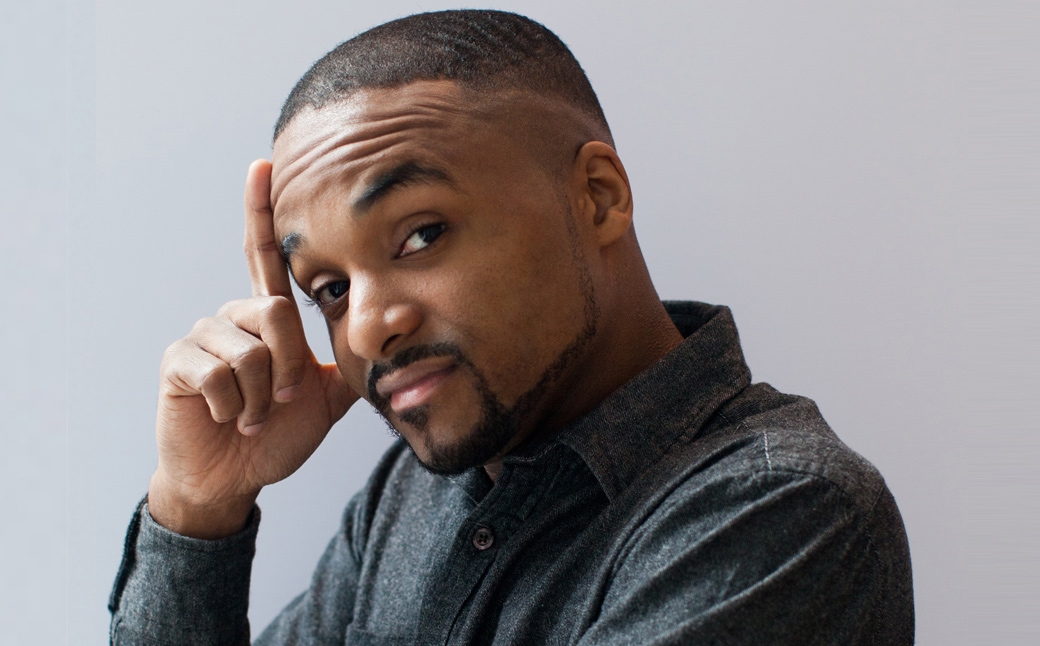 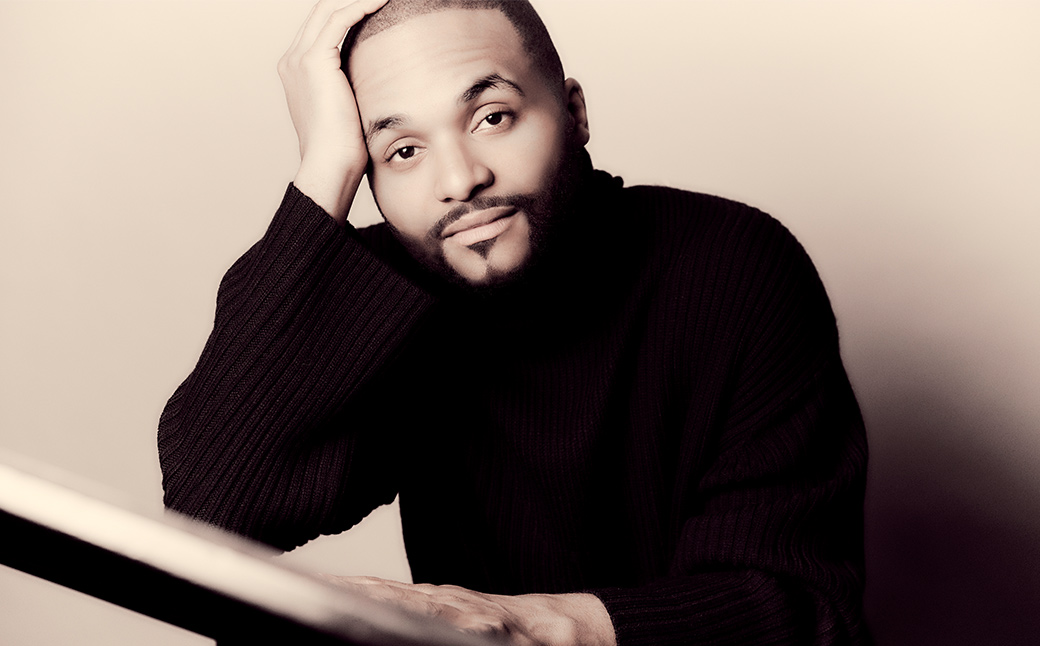 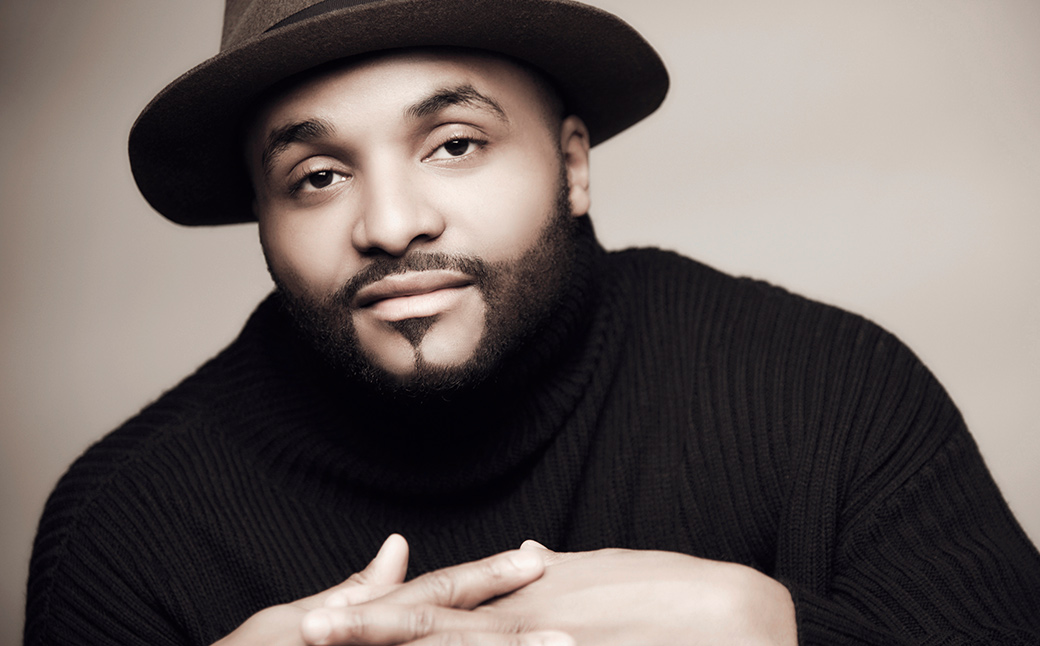 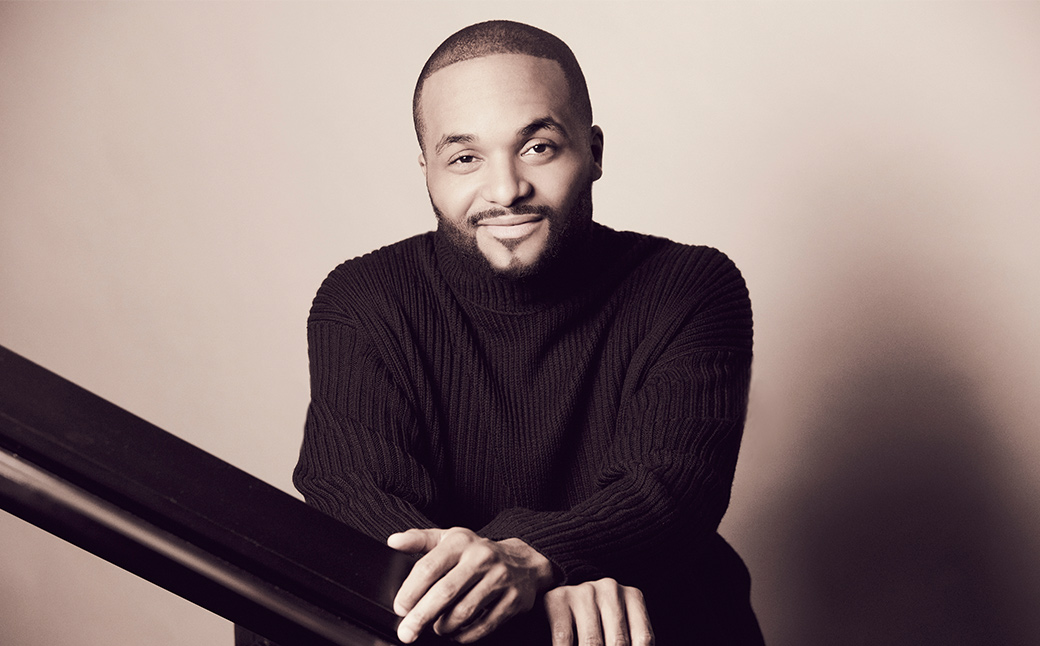 With “an extravagant amount of talent and a hyperactive flow on the keyboard,” (The New York Times) Sullivan Fortner makes his Annenberg Center debut. This Grammy® award-winning pianist pulls distinct elements from different eras for a musical style that preserves the tradition and evolves the sound of jazz and blues. Celebrate the holidays with an evening of solo piano by this up-and-coming jazz star.

Sullivan Fortner Bio
Sullivan Fortner
For the past decade, Sullivan Fortner has been stretching deep-rooted talents as a pianist, composer, band leader and uncompromising individualist. The Grammy® Award-winning artist received international praise as both key player and producer for his collaborative work on The Window (Mack Avenue Records, 2018) alongside multi-Grammy® Award-winner, vocalist-composer Cécile McLorin Salvant. As a solo leader, he has released Moments Preserved (Decca Records, 2018) and Aria (Impulse! Records, 2015) to critical acclaim, and he’s only getting started. This past year, Fortner earned recognition in multiple DownBeat Critics’ Poll categories, winning first place in Rising Star Piano and Rising Star Jazz Artist.

Playing solo or leading an orchestra, Fortner engages harmony and rhythmic ideas through curiosity and clarity. Within phrases, he finds universes, and listeners often hear how he's moved by his exploration of each note. Coming up in New Orleans, Fortner began playing piano at age seven, following a storied lineage of improvisers and masters of time and every iteration of the blues. He earned his bachelor’s degree from the Oberlin Conservatory and his master’s in jazz performance from Manhattan School of Music (MSM). A champion of mentorship, Fortner has offered masterclasses at MSM, New Orleans Center for Creative Arts, Purdue University, Lafayette Summer Music Workshop, Belmont University and Oberlin Conservatory where he has held a faculty position.

Pulling distinct elements from different eras, Fortner’s artistry preserves the tradition and evolves the sound. He seeks connections among different musical styles that are deeply soulful and wildly inventive. Both his works and his insights have been featured in culturally iconic publications, from The New York Times to The Root. Accolades include the 2015 Cole Porter Fellowship by the American Pianists Association, a Leonore Annenberg Arts Fellowship and the 2016 Lincoln Center Award for Emerging Artists.