Scene Not Heard: Women in Philadelphia Hip-Hop  & Hip-Hop: Beyond Beats and Rhymes 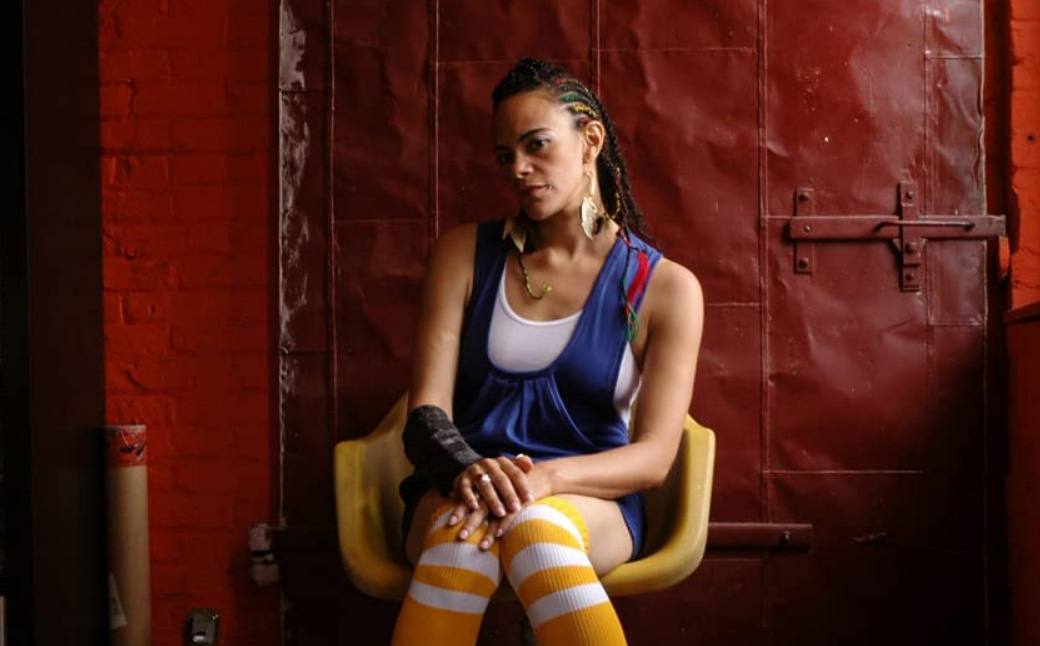 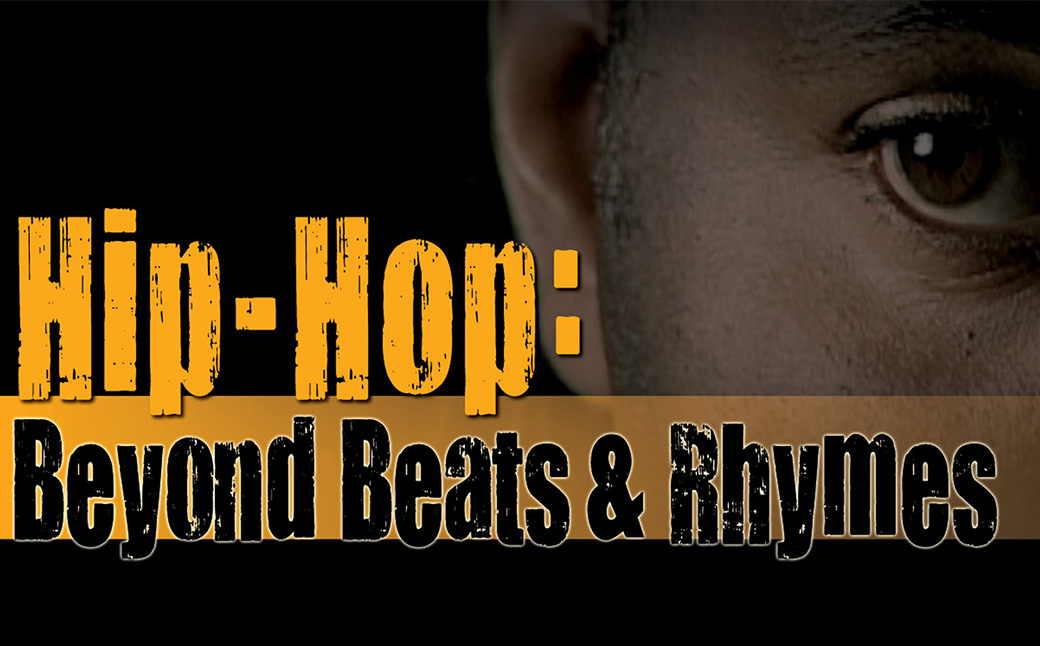 Scene Not Heard: Women in Philadelphia Hip-Hop
While Philadelphia is often overlooked for its contributions to hip-hop, our city has had a landmark impact on this scene, and uniquely, many of these artists are powerful female voices. Scene Not Heard seeks to tell the story of these women—the legends, the famed and the ingénues—as they struggle to succeed in a male-dominated industry and in a city that has been left behind in the national consciousness. The film features interviews with pioneer hip-hop artists Lady B, Schoolly D, Rennie Harris, Bahamadia and Ursula Rucker, as well as with emerging talents, scholars, critics and local promoters.

Stay after the films for a talk with Scene Not Heard: Women in Philadelphia Hip-Hop director, Penn Live Arts Curator-at-Large for Film, and BlackStart Projects Artistic Director and CEO, Maori Karmael Holmes. The talk will be hosted by Stephanie Keene, author at Generocity Philly. 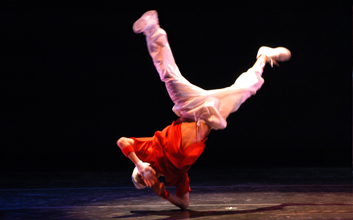