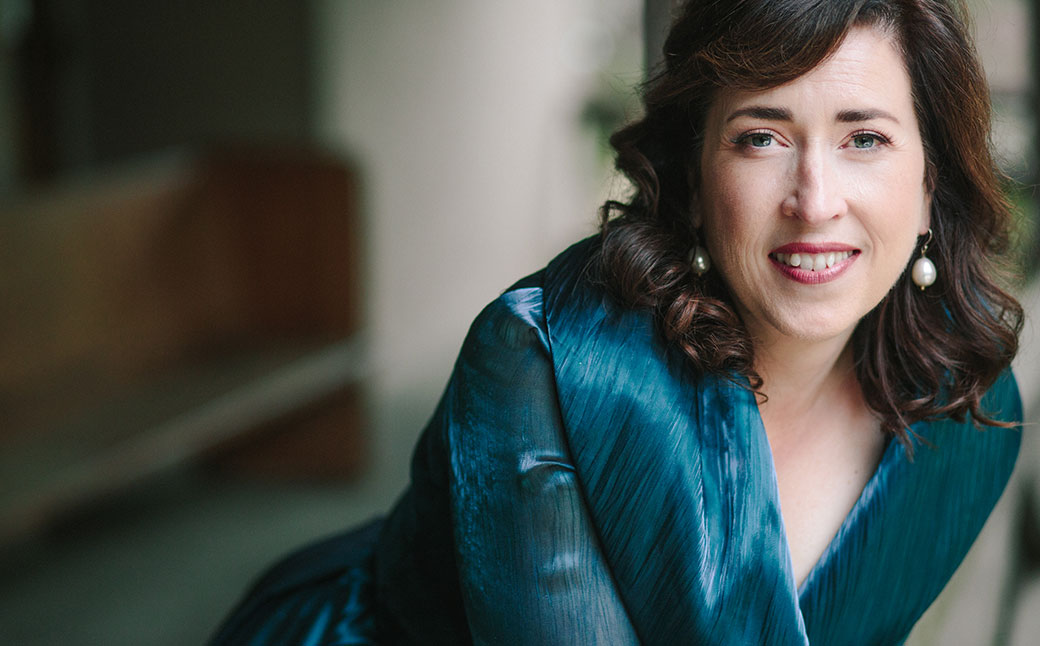 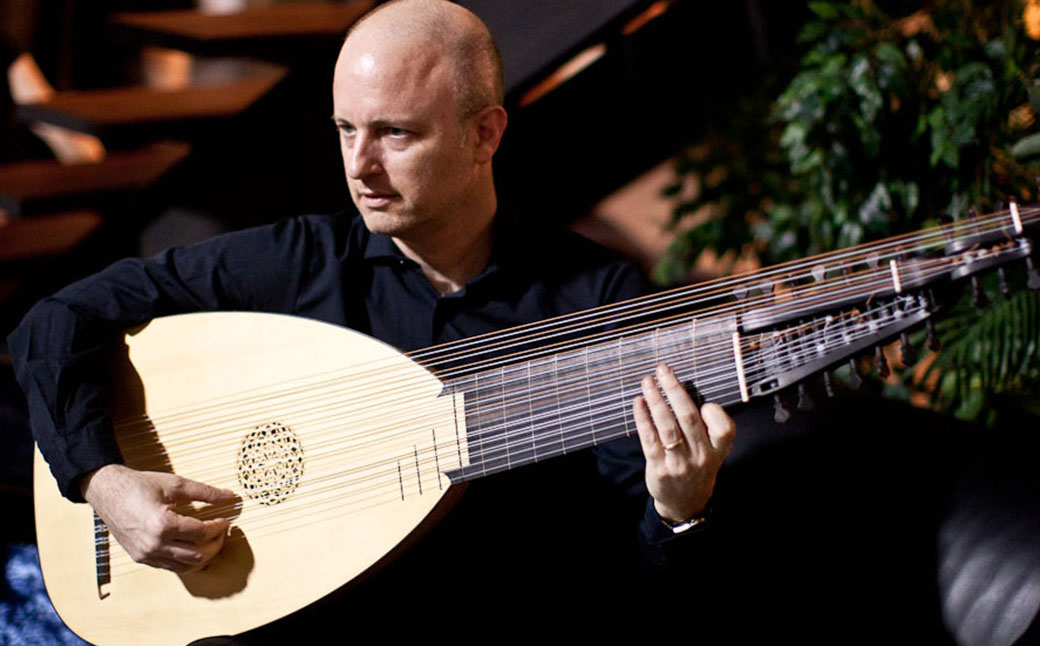 Solitude has long been considered essential for creativity and art, but what happens when that solitude is imposed rather than chosen? Mezzo-soprano and Penn Department of Music Artist-in-Residence Meg Bragle, and lutenist Richard Stone, co-director of Philadelphia’s Tempesta di Mare come together for an intimate meditation on solitude with music by Purcell, Dowland, Encina and more.

Bragle is also an accomplished recording artist. In addition to those with the English Baroque Soloists, she has made several recordings with Apollo’s Fire including Mozart’s Requiem (Koch International Classics), Handel’s Dixit Dominus and Ode for the Birthday of Queen Anne (AVIE Records), Monteverdi’s Vespro della Beata Vergine (AVIE Records), and L’Orfeo (Eclectra Records). Other recordings include Bach’s St. John Passion with Arion Baroque (ATMA Classique), the collected works of Chiara Margarita Cozzolani (Musica Omnia), Music of Medieval Love with New York's Ensemble for Early Music (Ex Cathedra Records), Toby Twining's Chrysalid Requiem (Cantaloupe Music), Anthony Newman's Requiem (Khaen World Music) and Aaron Copland's In the Beginning with the late John Scott and the Men and Boy Choir of St. Thomas Fifth Avenue on their label. A new recording of Pergolesi's Stabat Mater with the Winter Park Bach Festival was released in the spring of 2019. Bragle is based in Philadelphia where she is Artist-in-Residence at the University of Pennsylvania.

Richard Stone Bio
Richard Stone (Lute)
Lutenist Richard Stone has performed as soloist, accompanist and conductor worldwide. The New York Times called his playing “beautiful” and “lustrously melancholy,” while The Washington Post described it as having “the energy of a rock solo and the craft of a classical cadenza.” Notable solo engagements have included a two-season, nationwide tour of the Bach lute suites and performances of lute concerti in the Czech Republic at the Prague Spring International Music Festival, in Germany at the International Fasch Festival with Tempesta di Mare, which he founded and co-directs, in Boston with the Handel & Haydn Society, and in Cleveland with Apollo’s Fire. Commercial recordings include Johann Friedrich Fasch’s lute concerto, the world premiere release of the complete lute concerti of Silvius Leopold Weiss, lute suites by Weiss and new theorbo music by David Loeb. Stone has conducted from Orlando to Taipei, leading from the theorbo in repertoire from Monteverdi to Handel. He teaches baroque lute and theorbo at the Peabody Conservatory.

Stone graduated with highest honors from SUNY at Purchase. He studied lute with Nigel North as a Fulbright Lusk Fellow at the Guildhall School of Music & Drama in London and with Patrick O’Brien at the Mannes School of Music in New York.