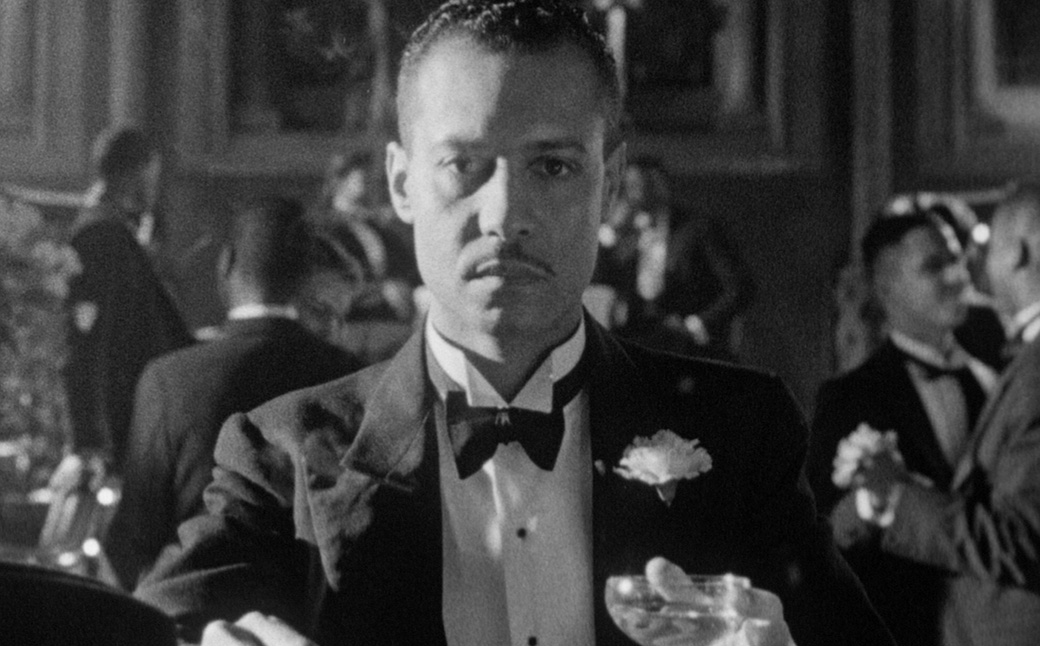 
Looking for Langston (1989) by Isaac Julien, 46 min
Shot in sumptuous monochrome, Looking for Langston is a lyrical exploration - and recreation - of the private world of poet, social activist, novelist, playwright and columnist Langston Hughes (1902 - 1967) and his fellow black artists and writers who formed the Harlem Renaissance during the 1920s. Directed by Isaac Julien while he was a member of Sankofa Film and Video Collective, and assisted by the film critic and curator Mark Nash, who worked on the original archival and film research, the 1989 film is a landmark in the exploration of artistic expression, the nature of desire and the reciprocity of the gaze, and would become the hallmark of what B. Ruby Rich named New Queer Cinema. Looking for Langston is also regarded as a touchstone for African-American studies and has been taught widely in North American universities, colleges and art schools for nearly 30 years.

Poetic Cinema: Isaac Julien and the Sankofa Film & Video Collective
Enjoy a programmatic series of three works, developed in concert with artist and filmmaker Isaac Julien, from the Sankofa Film and Video Collective. Each in-person film screening will be accompanied by a conversation between a scholar and artist or filmmaker providing context and building on the works presented.

Curated by Institute of Contemporary Art, University of Pennsylvania, Penn Live Arts at the Annenberg Center and BlackStar Projects.
This series is organized in conjunction with multiple cultural partners across Philadelphia including the Barnes Foundation, BlackStar Projects and The Fabric Workshop and Museum on the occasion of the Barnes Foundation’s centennial and newly commissioned film installation, Once Again (Statues Never Die), on view June 19 – September 4, 2022. 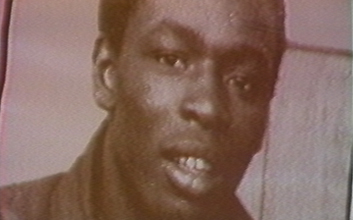 Territories and Who Killed Colin Roach