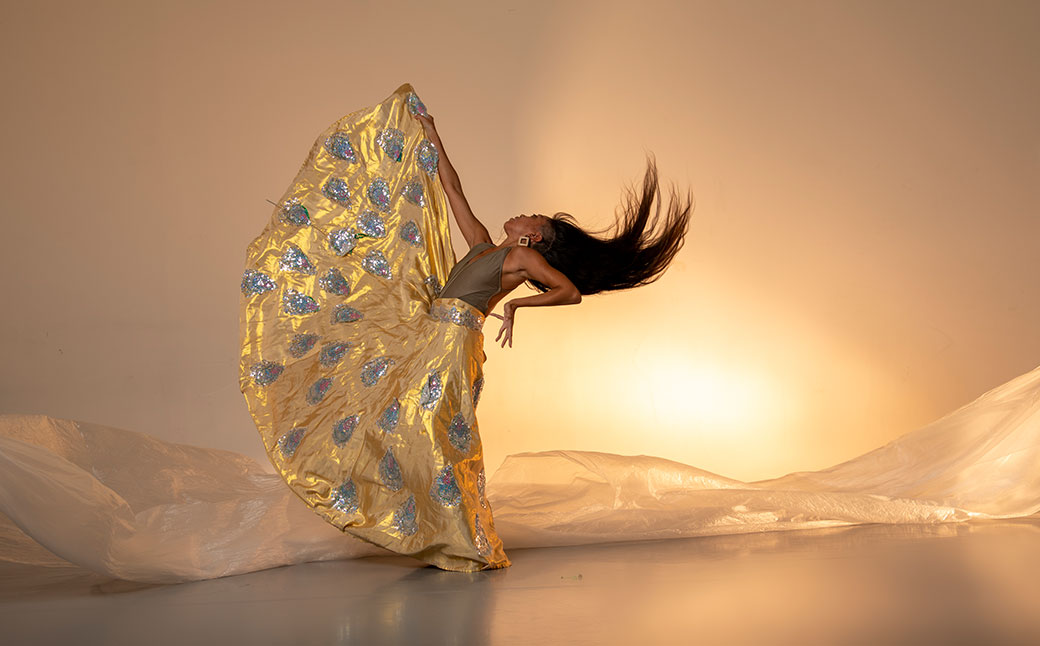 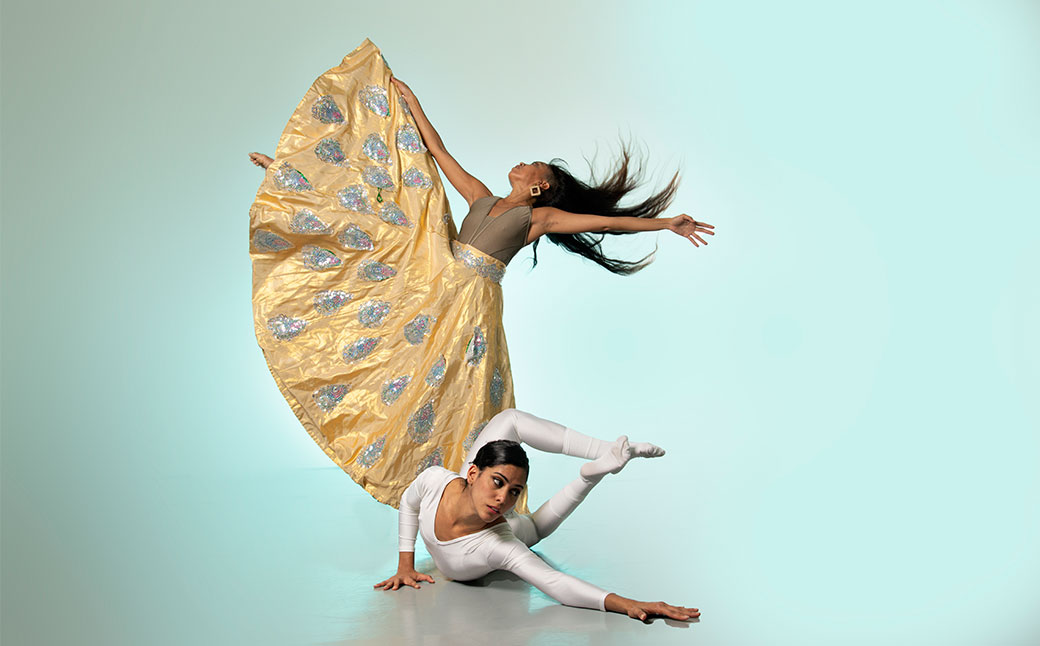 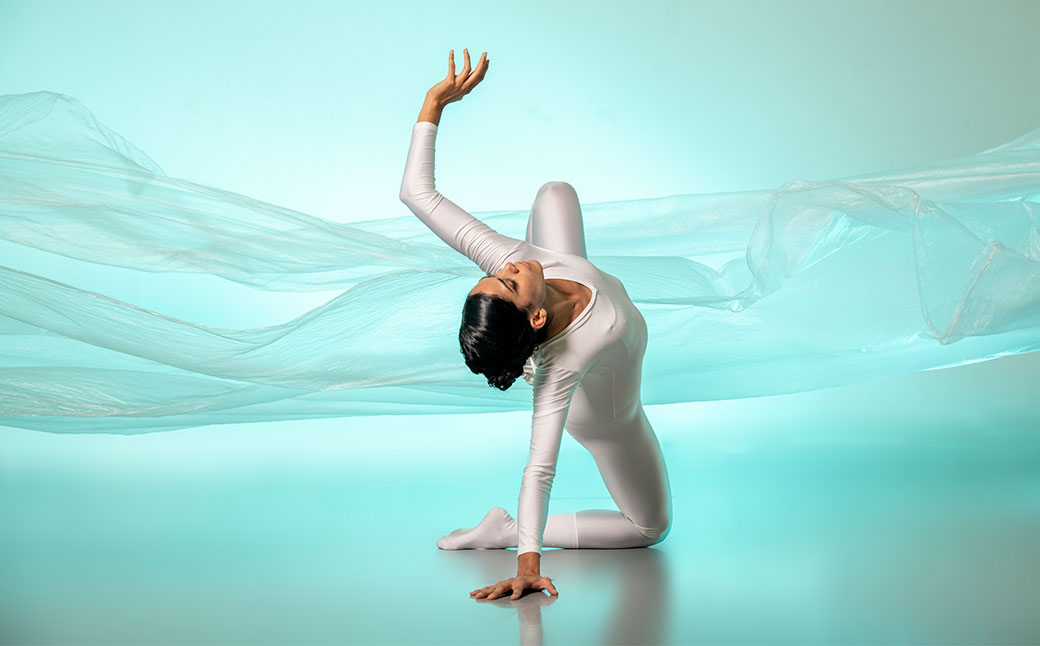 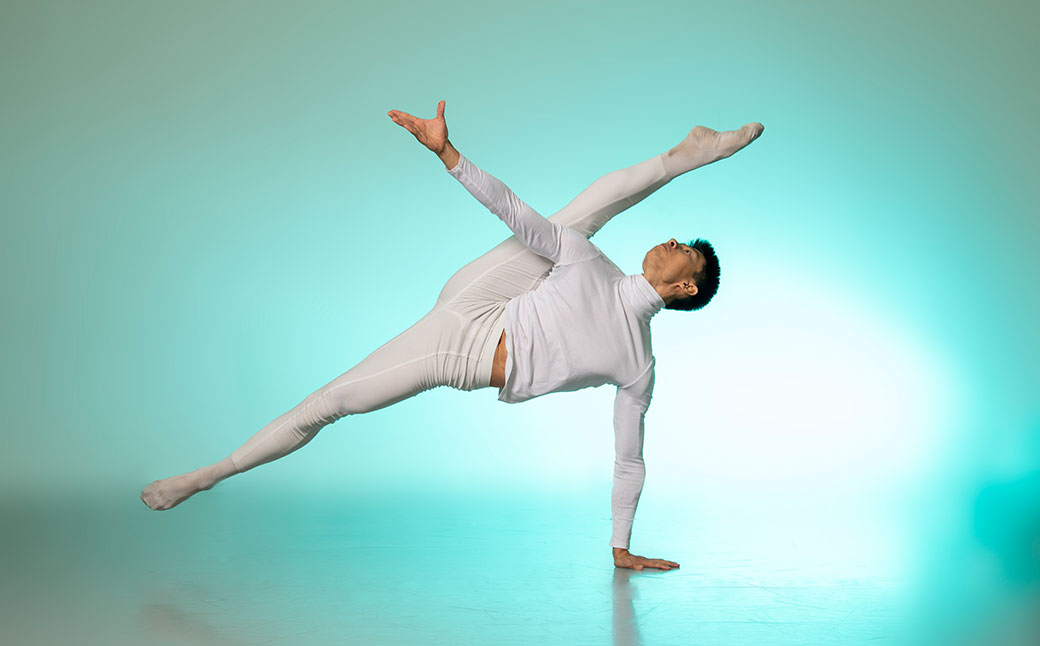 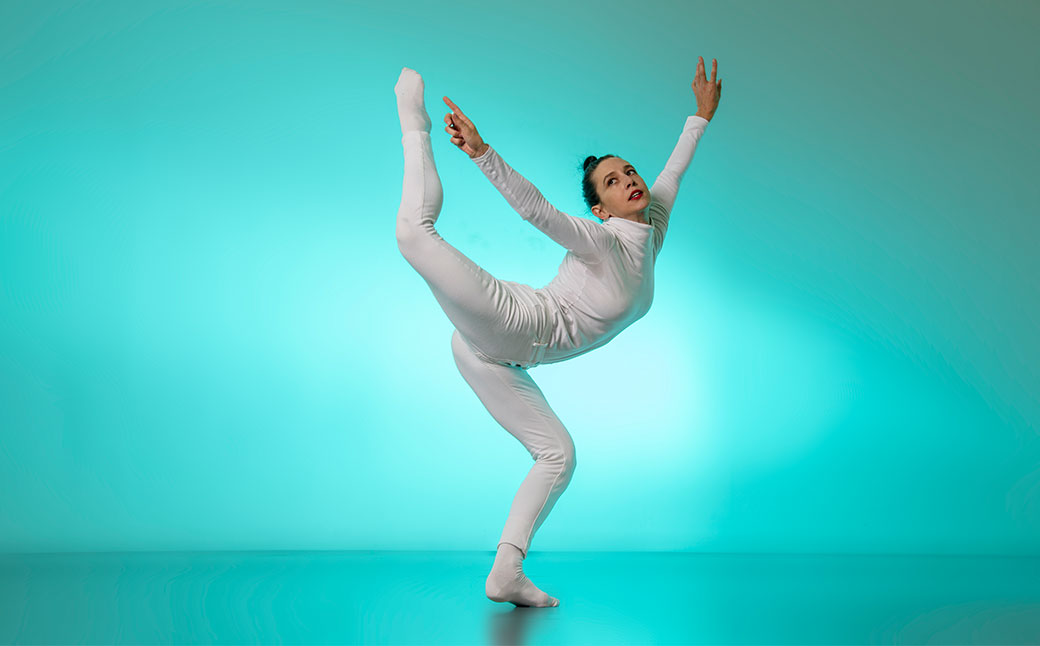 The November 19 performance by Kun-Yang Lin/Dancers has been postponed to this new date.

Described as "deeply spiritual and remarkable" (Dance Magazine) and known for lush works of poetic sensibility, Kun-Yang Lin/Dancers graces the Annenberg Center stage with a program including the world premiere of The Wind, performed by Kun-Yang Lin himself.  Returning to the stage for the first time since his retirement from dancing in 2013, The Wind marks the first piece Lin has choreographed for himself since 2010.  In collective, the evening will reflect on the state of the world amidst a pandemic with prevailing messages of hope and unity. Lin seeks to illustrate how isolation can provide opportunities to reflect, grow and evolve, allowing us to form a deeper connection with all humanity.

Kun-Yang Lin/Dancers Bio
Kun-Yang Lin/Dancers
Hailed for its superbly trained dancers and inventive choreography, the internationally active Kun-Yang Lin/Dancers (KYL/D) probes at the limits of national identity. Drawing upon Eastern philosophies while expanding the perimeter of contemporary dance, Executive Artistic Director Lin's Zen-inspired practice of dance manifests in lush works of poetic sensibility that The New York Times says, "create and inhabit worlds of their own." Lin draws upon multicultural insights from his ongoing research throughout Asia, creating a personal movement language that is an unexpected hybrid between Western and Eastern cultures, suffused with strong spiritual underpinnings.

KYL/D has been supported by numerous funders including the National Endowment for the Arts (NEA), the Jerome Robbins Foundation, The Pew Center for Arts & Heritage, the William Penn Foundation, MidAtlantic Arts Foundation as well as support from the U.S. Department of State.

Kun-Yang Lin Bio
Kun-Yang Lin (Executive Artistic Director)
Lin has received numerous awards in his native Taiwan and has been widely recognized in the U.S. for both his dancing and choreography including, in 2002, by BackStage, which selected Lin as “the year’s most promising choreographer.” Before moving to Philadelphia in 2003, Lin performed the works of numerous European post-modernist choreographers on tour world-wide with the London-based Transitions Dance Company. In New York City, he continued his body research in the sources of American modern dance including in the companies of Martha Graham, Doris Humphrey Repertory Dance Company, Mary Anthony Dance Theatre, Anna Sokolow, Jennifer Muller/The Works, Kevin Wynn Collection, Paula Josa-Jones and Janis Brenner & Dancers, and in improvisation projects with renowned musician John Zorn and award-winning artist Lynn Shapiro. Lin has been called “an extraordinary dancer” (The New York Times) and a “theatrical visionary…outstanding choreographer and a compelling performer” (The Philadelphia Inquirer). Lin’s devotion to artistic excellence, movement research, education and community building inspired him to found the CHI Movement Arts Center (CHI MAC), described by former Governor Ed Rendell as “a place where the entire Philadelphia community can experience the art of multicultural creative dance expression.” In 2009, Lin was named an “Artist of the City'' for his outstanding contributions to the arts and culture of Philadelphia by the Painted Bride Art Center. In 2010, the Mayor of Hsin-Chu, Kun-Yang’s hometown, honored him as a “son of the City'' for his cultivation of artistic excellence at the international level and in 2011, he was named a “Creative Connector” through a nomination process coordinated by Leadership Philadelphia. In 2017, Lin was also selected by NBC News from a pool of over 1,600 nominees as one of 30 LGBTQ “changemakers, innovators and rising stars” for its inaugural Pride Month list of leaders nationwide.

Highly sought as a teacher, Lin is regularly invited to offer masterclasses and workshops throughout the U.S. and abroad. Since 2003, Lin has been a professor at Temple University’s Boyer College of Music and Dance in Philadelphia.


Support for The Wind is provided to Kun-Yang Lin/Dancers by the National Endowment for the Arts.