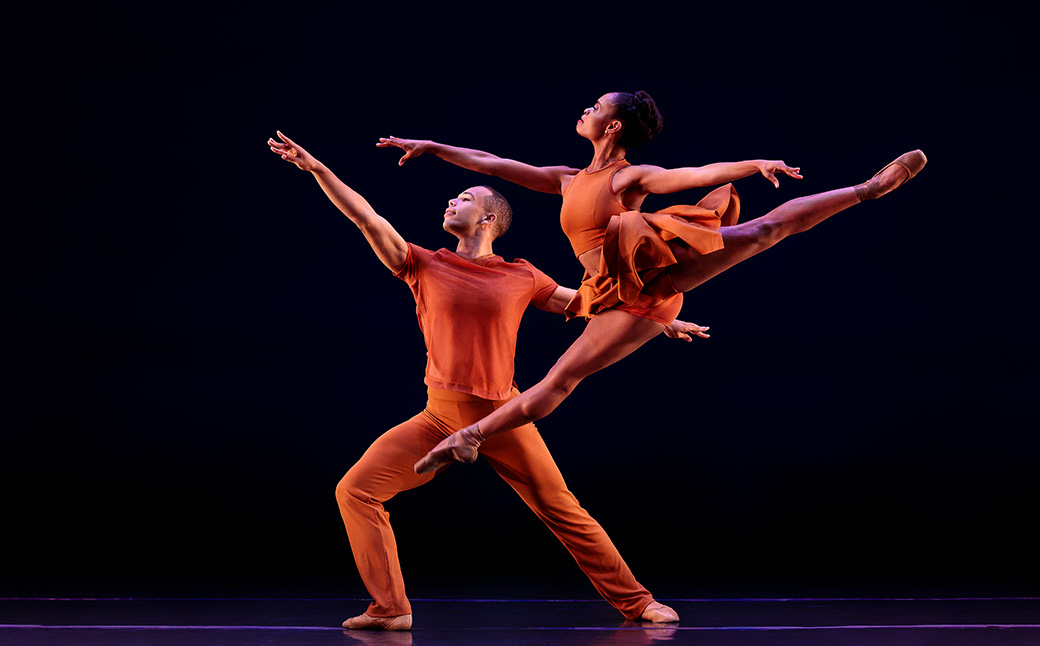 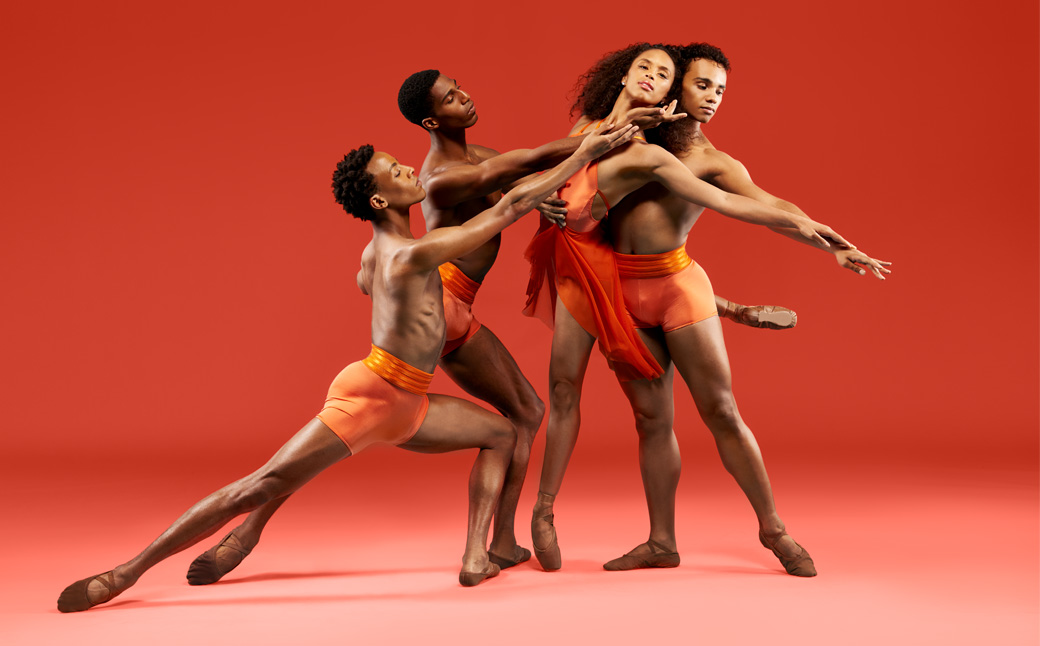 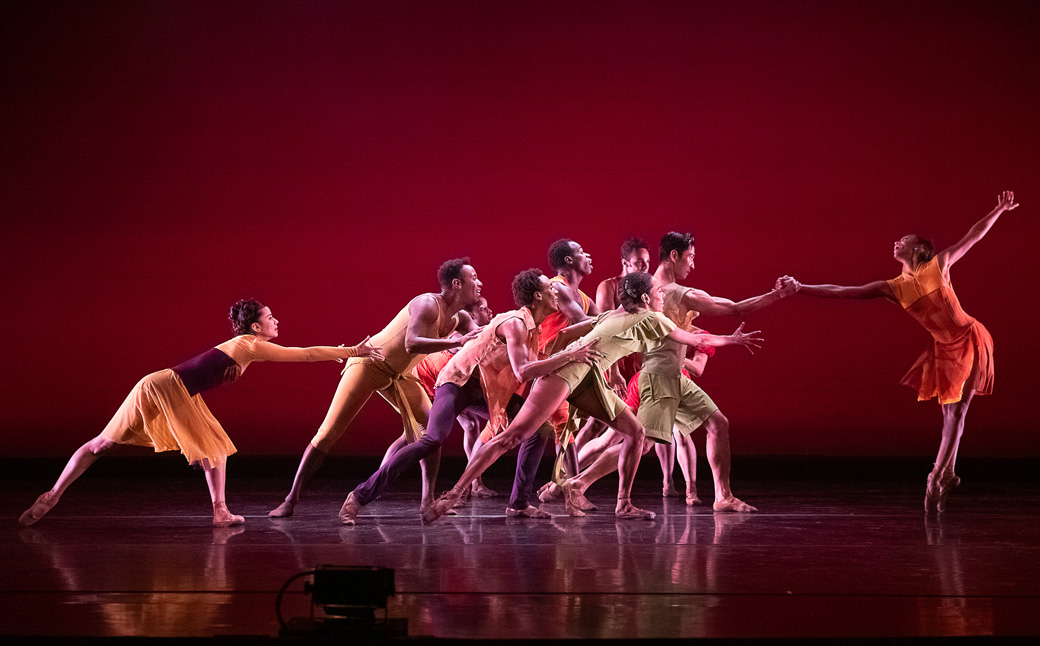 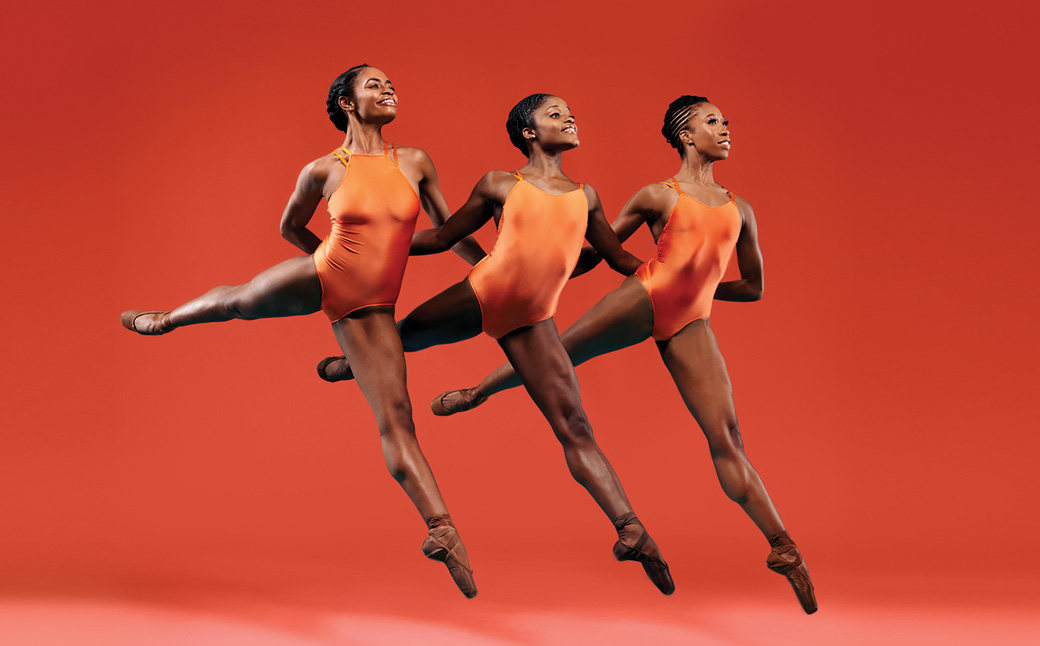 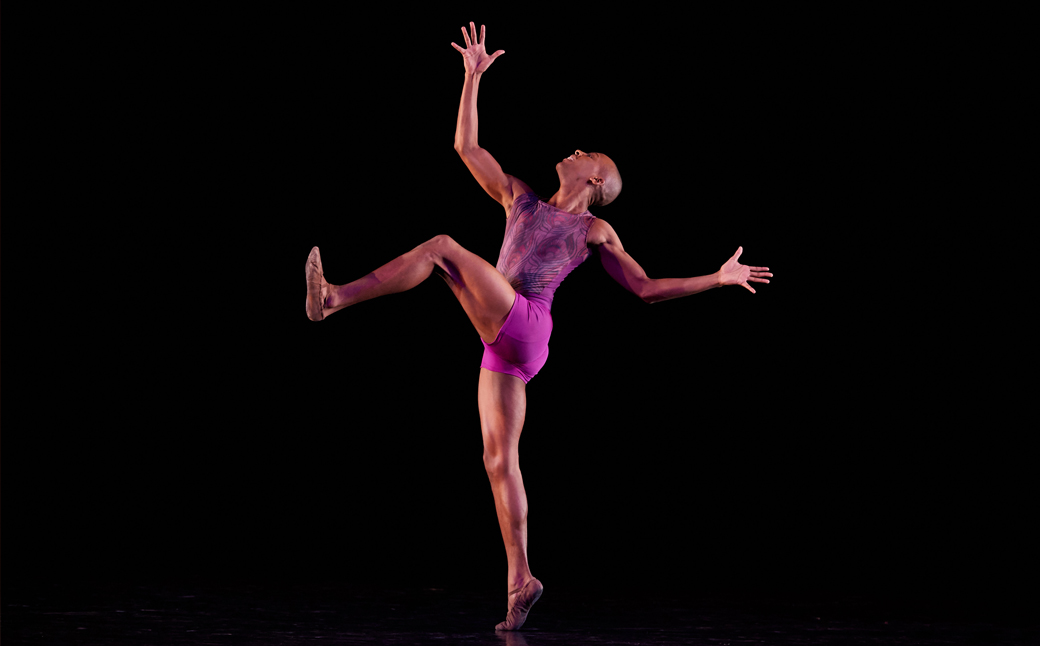 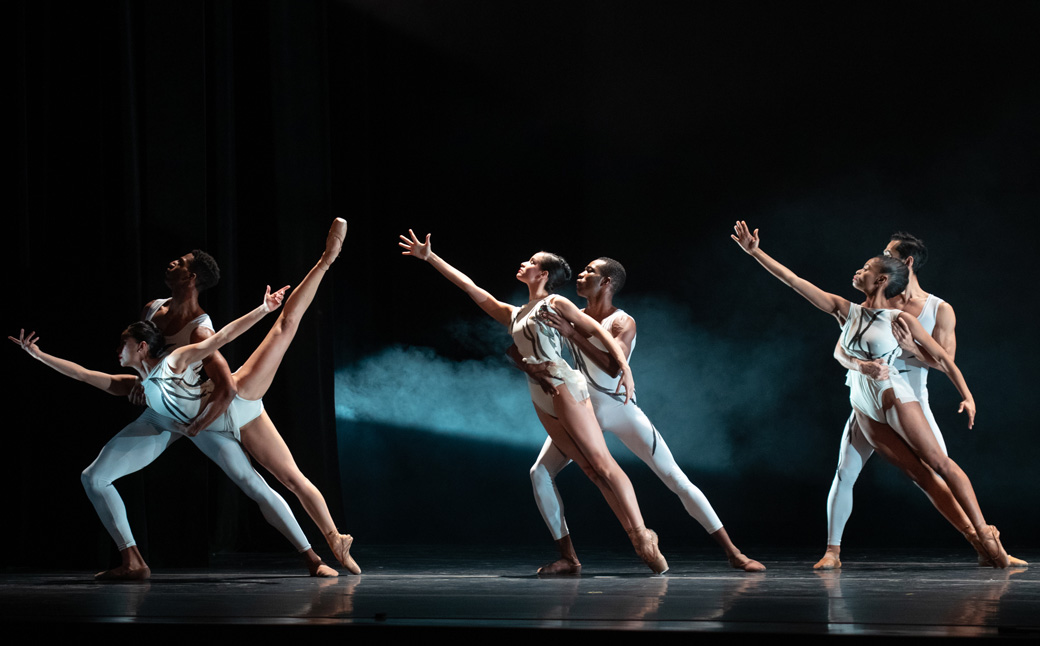 The iconic Dance Theatre of Harlem returns to our stage with the world premiere of William Forsythe’s Blake Works IV (The Barre Project), a “love letter to dancers, to technique, to the possibilities of the ballet barre.” (Fjord Review) The program also features the Philadelphia premiere of Robert Garland’s Higher Ground, set to the soulful and funky sounds of Stevie Wonder. Named a Best Dance Performance of 2022 by The New York Times, it’s "a marvel of a work that shows off Mr. Garland’s many choreographic gifts, from his sparkling musicality to his ability to seamlessly weave classical ballet with influences from modern and social dance.” (The New York Times) Don’t miss the diverse and formidable talents of this stunning company. 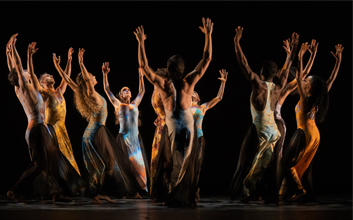 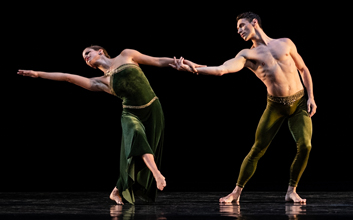 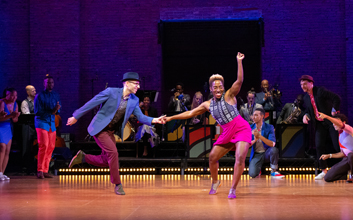 This project is made possible with lead support by the William Penn Foundation, and is supported in part by the National Endowment for the Arts. | This world premiere was made possible in part with support provided by the Penn Live Arts Accelerator Program at the University of Pennsylvania.

Media support for the 22/23 season dance series provided by The Philadelphia Inquirer.