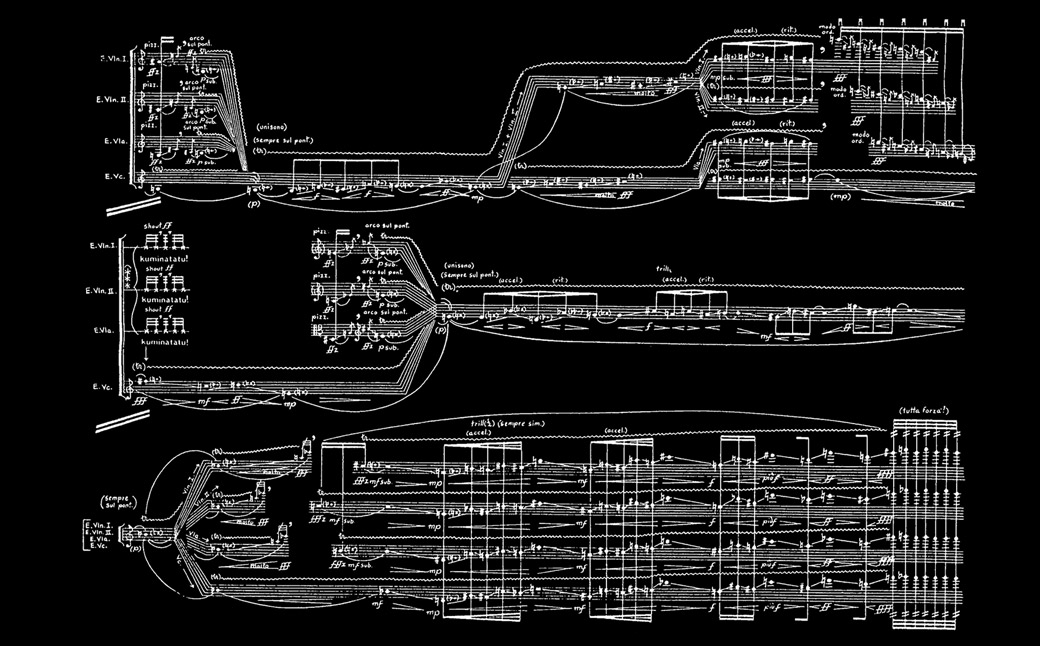 The Daedalus Quartet performs Crumb’s Vietnam War-haunted Black Angels for amplified string quartet, “a work of frightening intensity, where Jimi Hendrix and Pierrot Lunaire shake hands with the devil.” A selection of Crumb’s early music rounds out the picture of this essential American artist’s lengthy career.