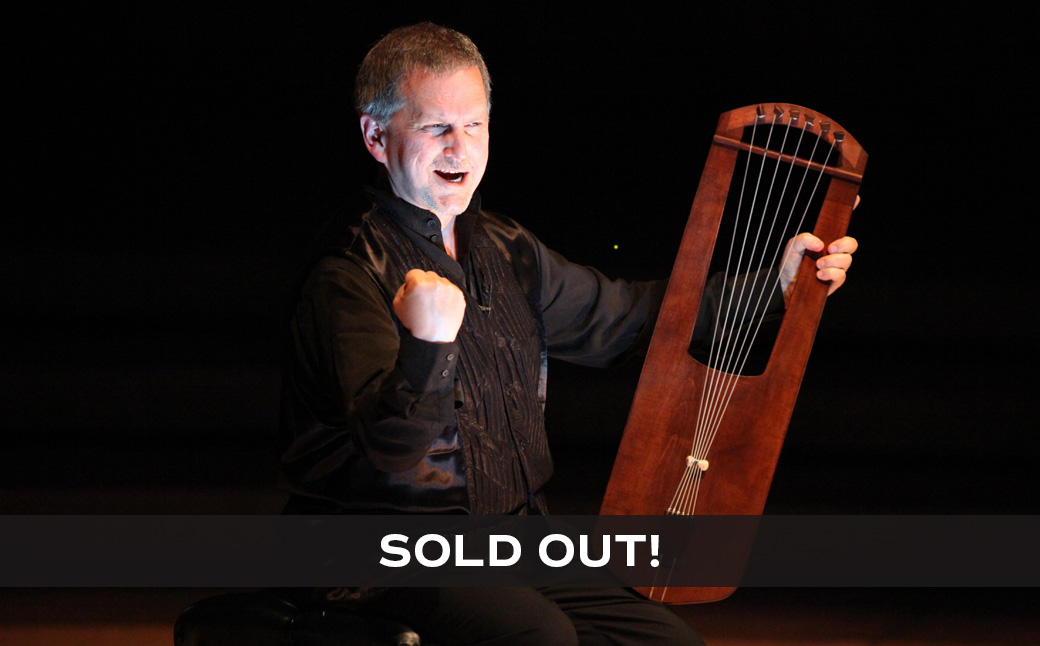 With dragons, demons and heroic quests, the Old English epic poem Beowulf has captivated the masses for centuries. Now, in a “double tour de force of scholarly excavation and artistic dynamism,” (San Francisco Chronicle) renowned performer Benjamin Bagby uses his voice and the Germanic harp to present the medieval text, evoking an entire ancient world on stage. Seldom seen in Philadelphia, Bagby makes his Penn Live Arts debut and “comes as close to holding hundreds of people in a spell as ever a man has...That is much too rare an experience.” (The New York Times) 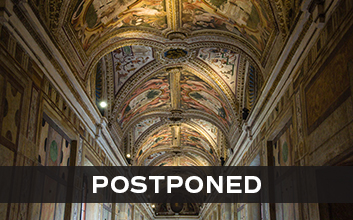 The Songs of Solomon 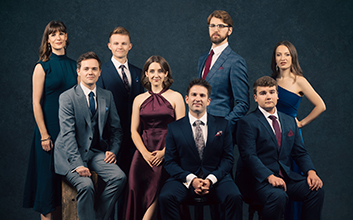 All Early Music
All Music
All Penn Live Arts Debuts